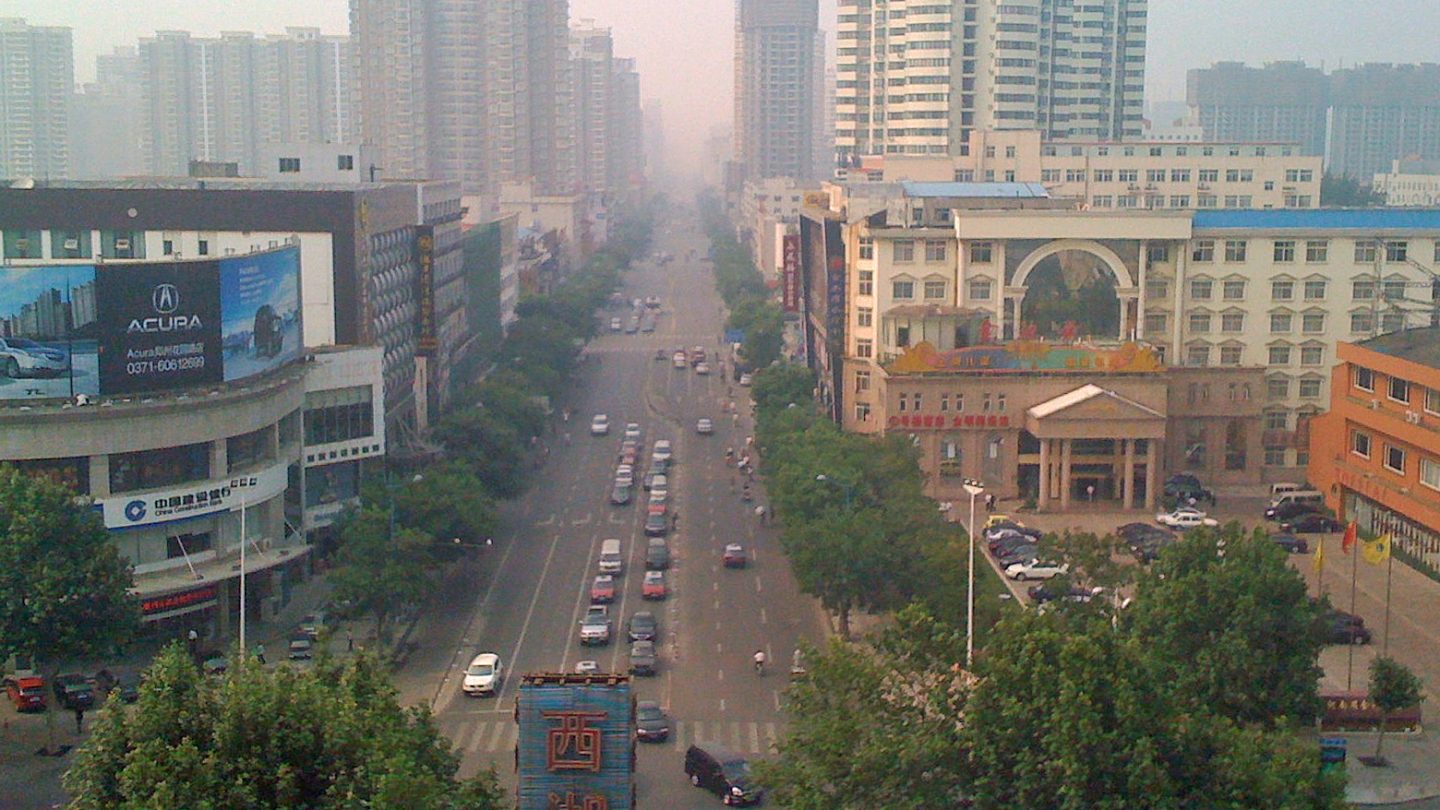 It’s hard to overstate the iPhone’s impact on the world, both from a consumer technology perspective as well as manufacturing. Foxconn, Apple’s trusted manufacturing partner, has come under fire several times over the years for its treatment of workers and other controversies, but as the New York Times reports, the company’s job of building millions upon millions of iPhones helps to fuel an entire city.

Located in the central province of Henan, the Chinese city of Zhengzhou is home to a Foxconn plant that can churn out a mind boggling half million iPhones every day. That kind of a production rate means a huge demand for factory workers, and labor is easy to come by in the city of six million residents.

Between the constantly expanding factory, over $1.5 billion in support for Foxconn’s infrastructure from the Chinese government, and a newly built customs facility to expedite the flow of iPhones out of the country, Apple’s smartphone rules the region. In fact, the iPhone is so crucial to the local economy that Zhengzhou’s residents allegedly call it “iPhone City.”

Foxconn’s presence in Zhengzhou means that roads get paved and the infrastructure is maintained and strengthened, but it’s Apple’s iPhone that is the real driving force. China benefits from the arrangement, and so does Apple, even though two aren’t direct partners. Foxconn, of course, gets the best of both worlds: Apple’s contract to build the iPhone and seemingly endless perks from the government to keep doing what it’s doing and keeping people employed.