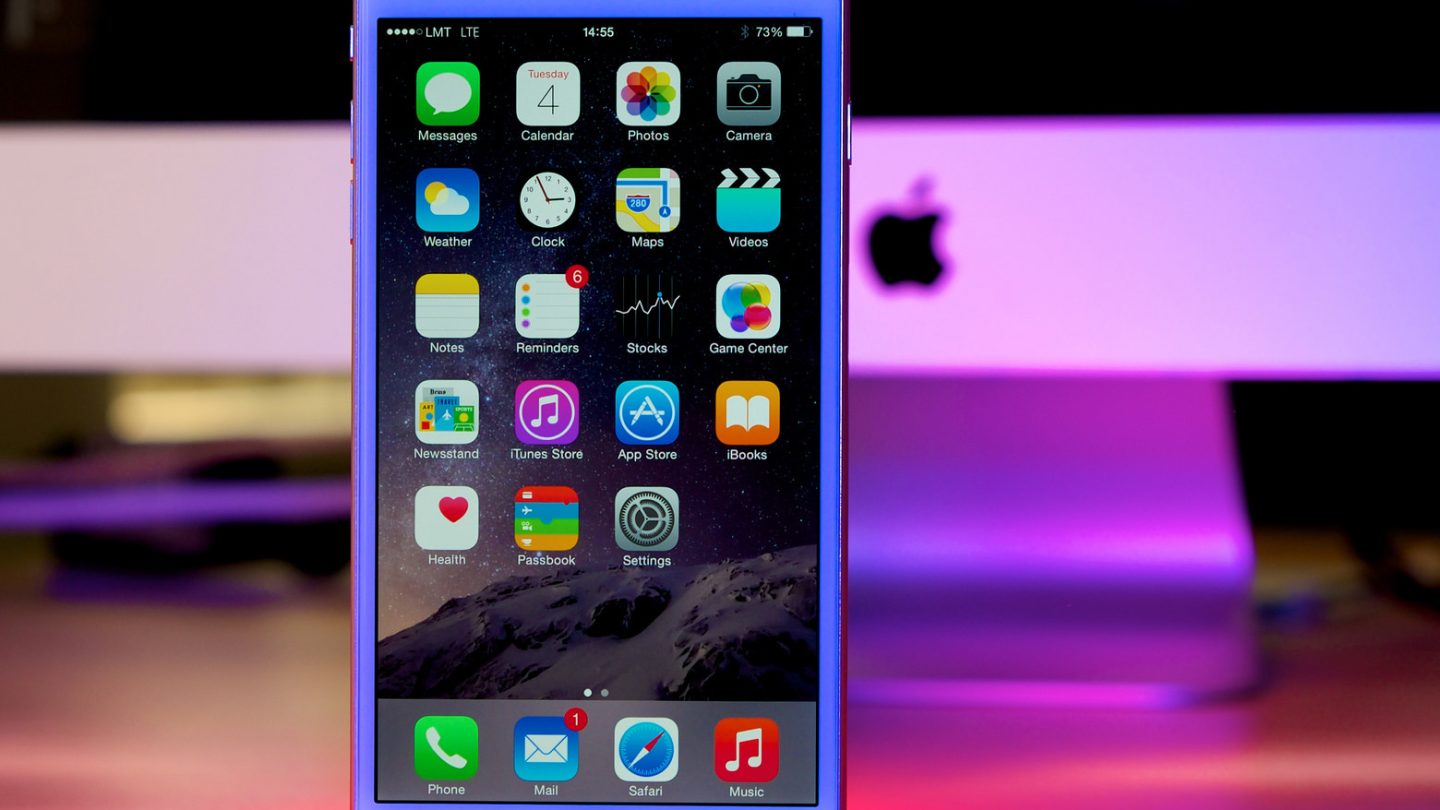 During the primaries and lead-up to the general election, then-candidate Donald Trump called out a handful of US companies when demanding that products be built in the United States rather than abroad. One of those companies was Apple, and even though the idea of an iPhone being built entirely on US soil is a huge long shot, Foxconn is reportedly considering building a new plant that could bring it a bit closer to reality.

A report by Nikkei Asian Review quotes Foxconn chairman Terry Gou, suggesting that a new Foxconn factory might be headed to the United States thanks to interest from Apple. The factory would reportedly create as many as 50,000 jobs, and workers at the facility would be tasked with making some of the display panels used in Apple devices. According to the report, Gou said the move made sense because shipping larger panels from Chinese factories to the United States isn’t ideal.

Additionally, Gou mentioned a second US facility that is currently being considered for Pennsylvania. That factory would produce moldings, and the plans for the building are already being hashed out with the local government.

Not surprisingly, the chairman also made vague references to Trump’s past statements regarding US companies selling foreign-built products. “In the future they may be paying some $500 more for U.S. products, but those do not necessarily work better than a $300 phone,” Gou said. Of course, a single display factory isn’t a sign that Foxconn will shift substantial iPhone production to the United States, but it’s definitely a big move for both the manufacturer and Apple.