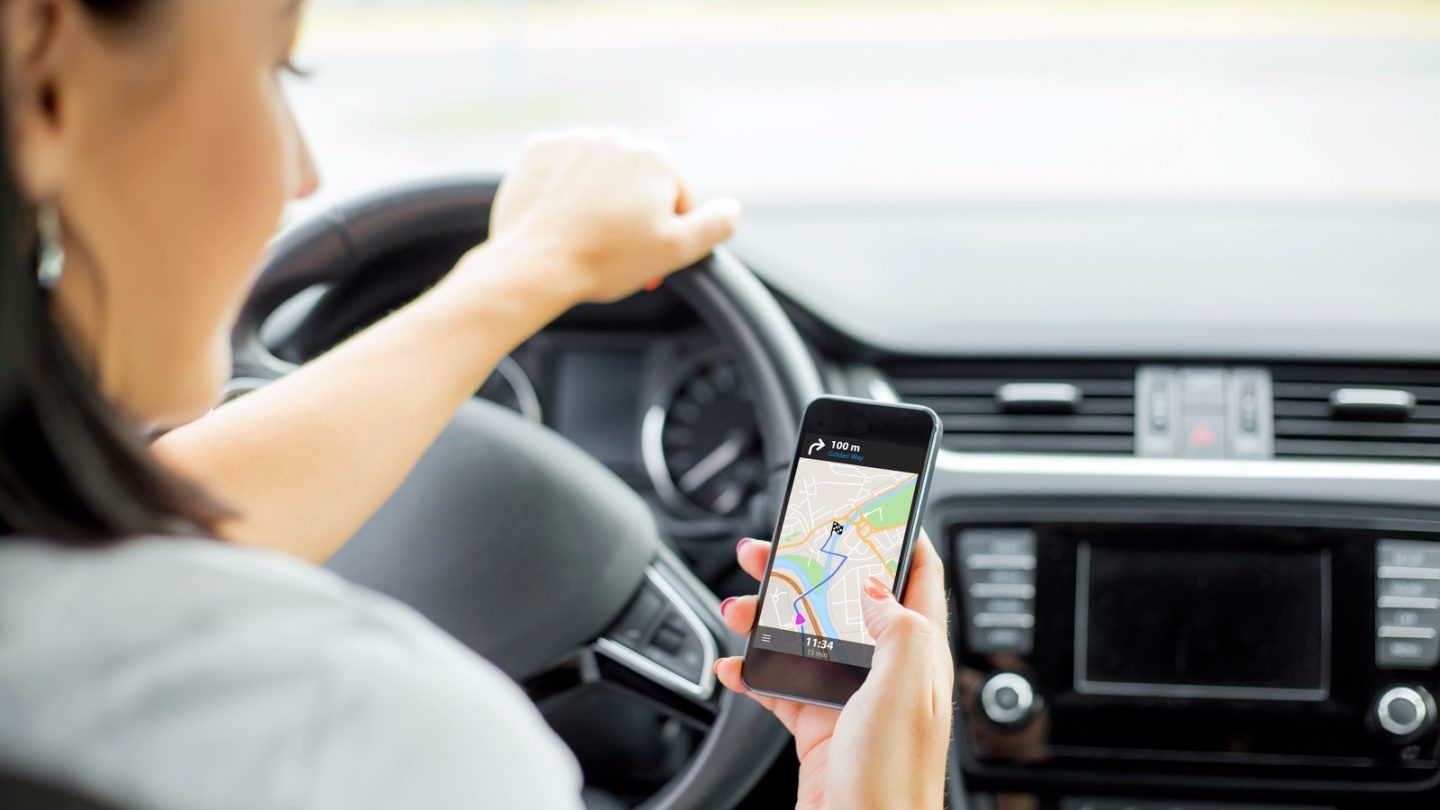 Waze, the other popular Google navigation app, keeps getting better just like its Google Maps sibling. Both apps offer great experiences and have plenty of fans. Waze is more focused on getting you to your destination as fast as possible by incorporating crowdsourced information about the traffic ahead in real-time. Google Maps packs additional features that allow you to discover places of interest around you, on top of handling your commute and navigation needs. While Waze has a clear advantage over Google when it comes to incident reports, Google Maps has its own extra perks that are not available on Waze. One of them concerns the desktop experience, which is a lot richer on Google Maps. But Waze is quickly catching on.

Waze on Tuesday announced that an incredibly useful functionality is coming to Waze users on both Android and iOS. That’s the ability to plan drives and save them on a computer, and then beam that data to the mobile Waze app.

It all happens on the Waze.com Live Map, which is where you’ll be able to set up your next drive. Pick your departure, choose the destination, and select when you plan on driving there. That information is then saved to the Android or iPhone app, via the “Save to app” feature. A notification will then pop up on your phone to access the drive you just saved on your PC. You will have to link your Waze app to the Waze desktop experience to make it all possible, and it’s all done via scanning a QR code with the handset.

Waze product manager Yael Schwartzberg said in a statement that a huge number of Waze users already visit the web version of Waze. They use Live Map to check on live traffic and road conditions. We’re excited to now simplify their experience by being the first navigation platform to bring their whole planned drive directly to their app at the click of a button. With many people stuck in front of their computers at home as a result of the COVID-19 outbreak, we’re now giving them a way to make the most of this setup and hit the road as easily as possible once it’s time to leave,” the exec said.

If the feature sounds similar, that’s because you can do the same thing with Google Maps on the web, whether you’re an Android or iPhone user of Maps.