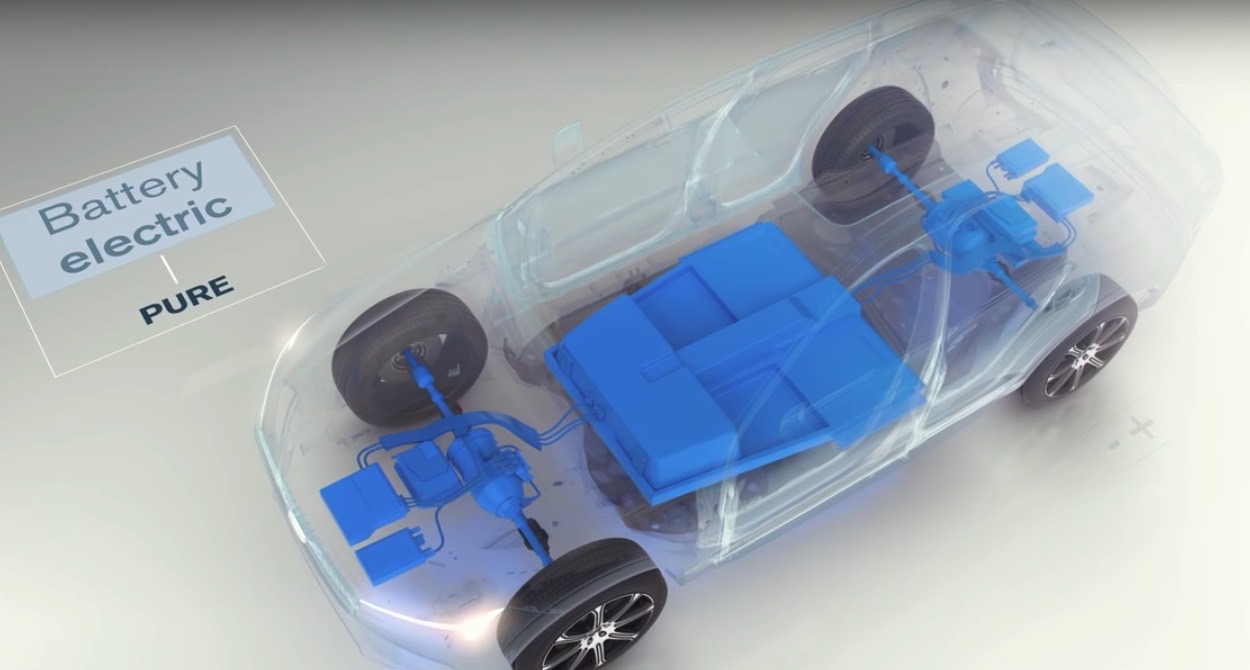 Volvo is killing the traditional internal combustion engine, the company announced on Wednesday, as it transitions to electric vehicles. That doesn’t mean that all of Volvo’s future cars will be electric-only, as the company will also make hybrids. But the car maker boldly announced this morning that after 2018, it won’t sell a single gas-only car.

The move underscores the growing popularity of electric cars among consumers, which will probably convince even more traditional car makers to move to hybrid and all-electric lineups in the years to come. By switching to electric and hybrid cars, Volvo also plans to reduce its carbon footprint and contribute to making the cities of the future cleaner, the company said.

“This is about the customer,” the company’s CEO and president Håkan Samuelsson said. “People increasingly demand electrified cars, and we want to respond to our customers’ current and future needs. You can now pick and choose whichever electrified Volvo you wish.”

“This announcement marks the end of the solely combustion engine-powered car,” he added.

Volvo says its lineup of electrified cars will be one the broadest offerings in the industry. A video explaining Volvo’s electric car plans for the coming years follows below.