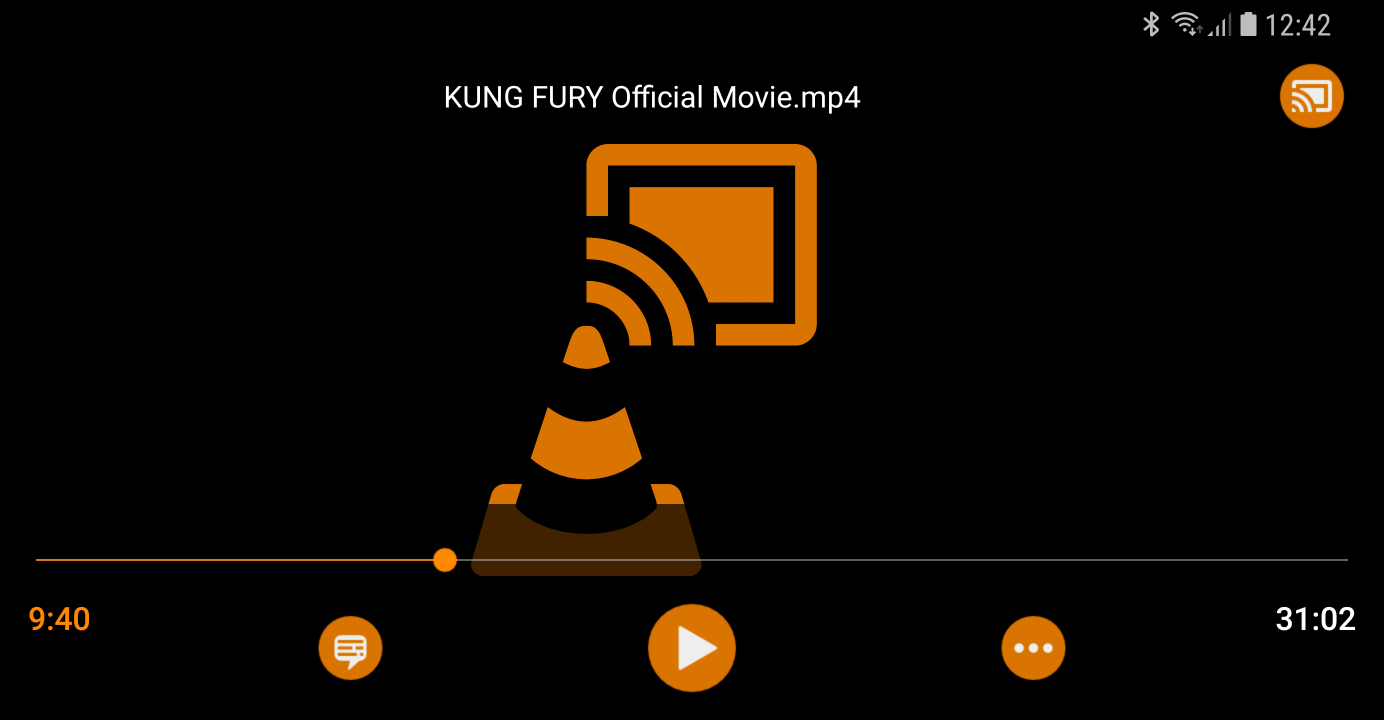 VLC, the worldwide answer to the question “do you want to use Windows Media Player to open this file?” just received its first major update in two years. VLC 3.0 is now available on all the supported VLC platforms, complete with support for HDR video, hardware decoding, and oh yeah — Chromecast compatibility. Download it here.

The update is available right now for Android, Chrome OS, Android TV, Linux, macOS, iOS, , and Windows. There’s just one catch: Chromecast support only works on Android and Chromebooks for the time being, and it’s still a “beta” feature that will draw heavily on your device’s CPU and battery to cast.

VLC 3.0 marks a huge behind-the-scenes change that standardizes the media player across all platforms. All VLC 3.0 releases, regardless of whether they’re running on Android or macOS, share the same core code. That makes life easier for the developers going forwards, but also ensures compatibility even with old devices. VLC 3.0 can be downloaded and run on Windows machines still running Windows XP, Android devices on Gingerbread 2.3, and iOS devices on iOS 7.

Support for Chromecast on Android and Chromebooks (via the Google Play app) is undoubtedly the headline feature of this release, and something that’s likely to make VLC’s sizeable user base ecstatic. The difficult part about Chromecast support is converting local media files to play nice with Google’s preferred format, as VLC Android developer Geoffrey Métais explains:

Chromecast is not designed to play local video files: When you watch a Youtube video, your phone is just a remote controller, nothing more. Chromecast streams the video from youtube.com.
That’s where it becomes complicated, Chromecast only supports very few codecs number, let’s say h264. Google ensures that your video is encoded in h264 format on youtube.com, so streaming is simple.
With VLC, you have media of any format. So VLC has to be a http server like youtube.com, and provide the video in a Chromecast compatible format. And of course in real time, which is challenging on Android because phones are less powerful than computers.