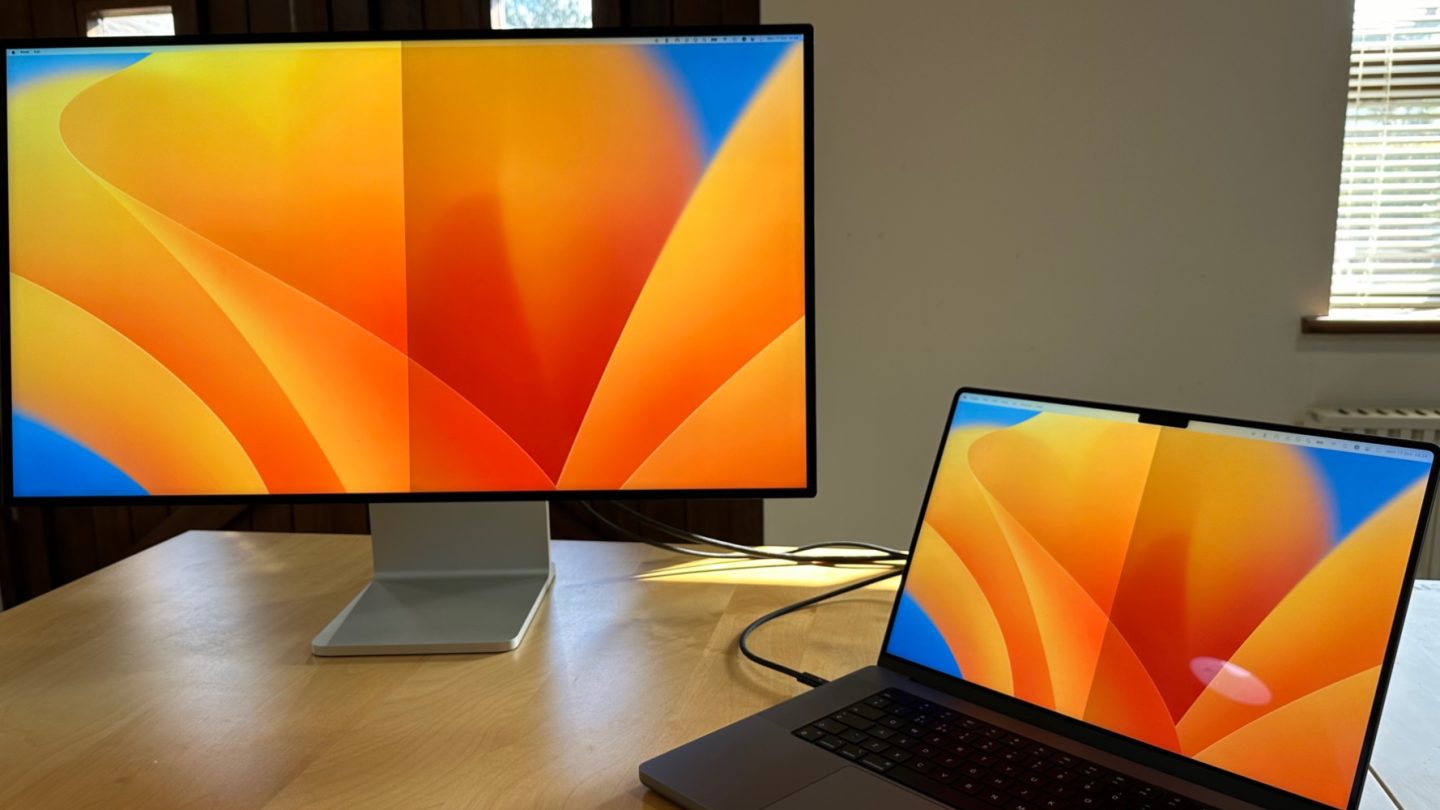 Vivid is a macOS app created by developers Jordi Bruin and Ben Harraway to help 2021 MacBook Pro and Pro Display XDR users to take advantage of a brighter display. While users can get around 500 nits of brightness during normal usage, this app doubles the maximum brightness you can get while performing everyday tasks. With version 2.0, it brings better performance, lower battery usage, and more.

The first version of Vivid was released six months ago. While it first overlaid an HDR window to enable the higher brightness effect, Vivid 2.0 uses a completely new method, according to the developers, that solves all issues users had while still relying on public Apple APIs to make sure the app is safe to use.

While using the 2021 MacBook Pro display at higher brightness will decrease battery use, Bruin says he was able to cut CPU usage by 99%, which will help the battery drain slower.

In addition to that, Vivid 2.0 brings a new Eclipse Mode that will make the display darker than the normal minimum. This feature is very useful for when you work late at night or when you are in a dark room.

Last but not least, the developers are also expanding Vivid for iOS devices. In this case, users can only browse the web with a brighter display as Apple doesn’t let them control the brightness of the screen across the system. According to Bruin, this app is a nice option for when the sun is very bright and the phone screen goes dim.

A lifetime license for Vivid for macOS costs 20 euros or equivalent. During the launch week of this new version, there is a 15% discount people can claim with the code CLARITY. The iOS app, on the other hand, is free to use.