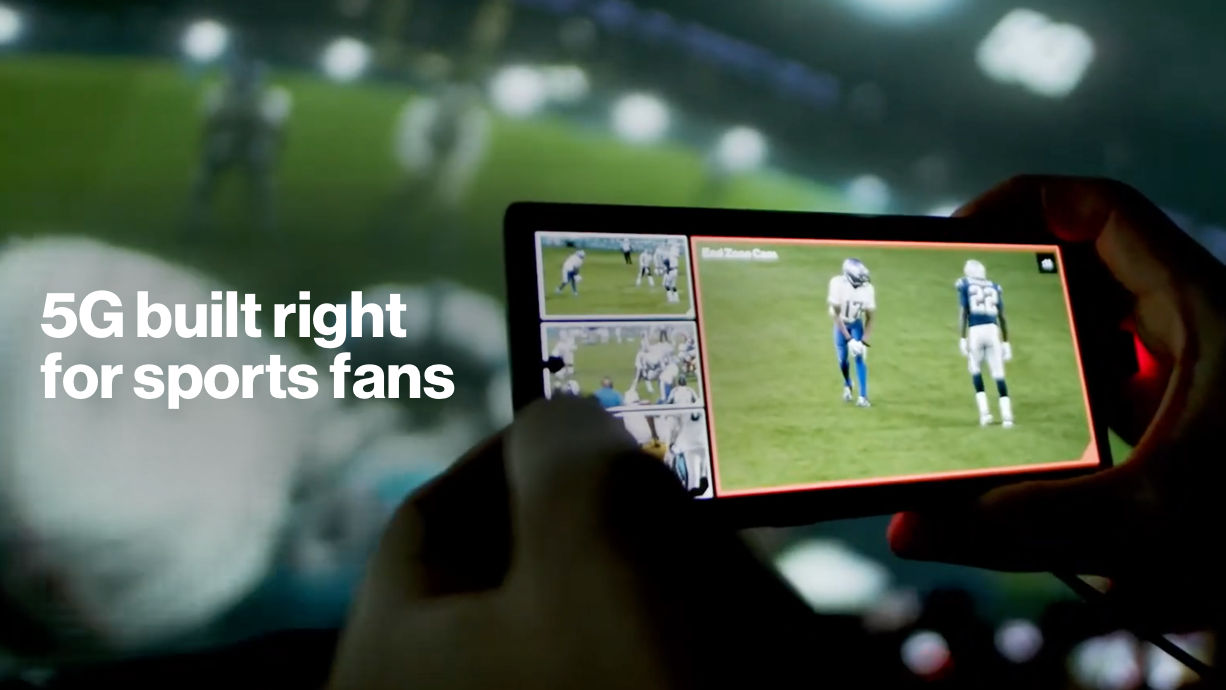 The transition from 4G LTE to 5G is going to be a gradual one, but it’s hard not to get excited about just how fast all of our devices will be once the technology becomes widely available. Verizon has already rolled out its 5G network in a handful of cities across the US, and though the network is only accessible in select areas of those cities, the carrier has been performing regular tests to showcase just how big of a difference 5G will make.

Speaking of tests, Verizon announced on Tuesday that it has achieved peak speeds of 4.2 gigabits per second on its live 5G network for the first time using carrier aggregation, which “combines multiple channels of spectrum to provide greater efficiency for data sessions transmitting over the wireless network.”

Verizon, Samsung, Motorola, and Qualcomm teamed up to combine eight channels of mmWave spectrum in order to achieve these unprecedented speeds on Motorola’s upcoming flagship.

Here’s what Adam Koeppe, Senior Vice President of Technology Planning at Verizon, had to say about the test:

We’re continuing to expand our 5G Ultra Wideband network, built to enable unique and transformational experiences for our customers. We are only beginning to scratch the surface of what 5G can do, demonstrated by this latest milestone.

We continue to innovate and introduce advanced technologies on our 5G network that will help us reach never-before seen mobile capabilities and create new and exciting use cases across the consumer and enterprise landscape. Using 5G carrier aggregation, we are able to achieve unprecedented mobile speeds and bring the massive bandwidth available with mmWave spectrum to life.

Verizon says that the test was conducted in Texas using a network commercial cell site, aggregating 800 MHz of 28 GHz band spectrum using Samsung Network’s 5G NR 28 Ghz Access Unit. The unnamed Motorola phone that was used for the test is powered by Qualcomm’s Snapdragon 865 chipset and Snapdragon X55 5G Modem-RF System. These might not be the fastest speeds ever recorded on a 5G network, but to see Verizon hit such as impressive milestone on a live network shows just how far the carrier has come in less than a year.