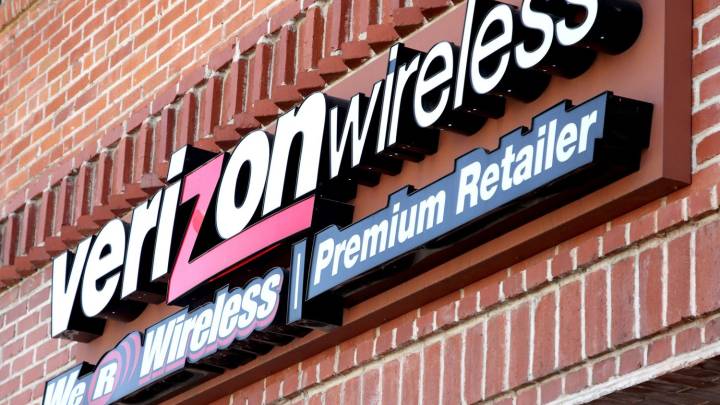 Verizon and Qualcomm have successfully completed a trial of a new LTE-Advanced technology, massive MIMO, that is going to give next year’s flagship Android phones a major speed boost. The test used equipment from Ericsson and a prototype phone running Qualcomm’s new Snapdragon 845 chip and X20 modem to demonstrate massive MIMO on a consumer-ready device for the first time.

“We don’t wait for the future, we build it. And this is another great example of moving the industry forward,” says Nicola Palmer, Chief Network Engineer and Head of Wireless Networks, Verizon. “Massive MIMO is a critical component of our 4G LTE Advancements and will play an important role in 5G technology that will result in single digit latency and scalability in the billions of connections.”

MIMO stands for multiple input, multiple output, and it’s a technology that’s already commonplace in home Wi-Fi systems. MIMO uses multiple antennas at the transmitter and receiver, all working at once, to greatly increase throughput speeds and the efficiency of spectrum. That means customers will see faster speeds on their devices, and networks will be able to handle congestion better — a particular worry for Verizon.

The kind of MIMO you probably use in your home Wi-Fi network is typically 2×2 or 3×3, meaning two or three antennas for transmitting and receiving. Massive MIMO takes the same concept, and turns it all the way up. Verizon didn’t specify how many antennas its test transmitter was using, but previous testing by Sprint has used setups with 128 antennas, 64 for transmitting and 64 for receiving. The number of antennas will largely depend on the spectrum being used — the higher the spectrum, the shorter the wavelength, and the smaller each antenna can be — but massive MIMO normally means orders of magnitude higher than the current tech.