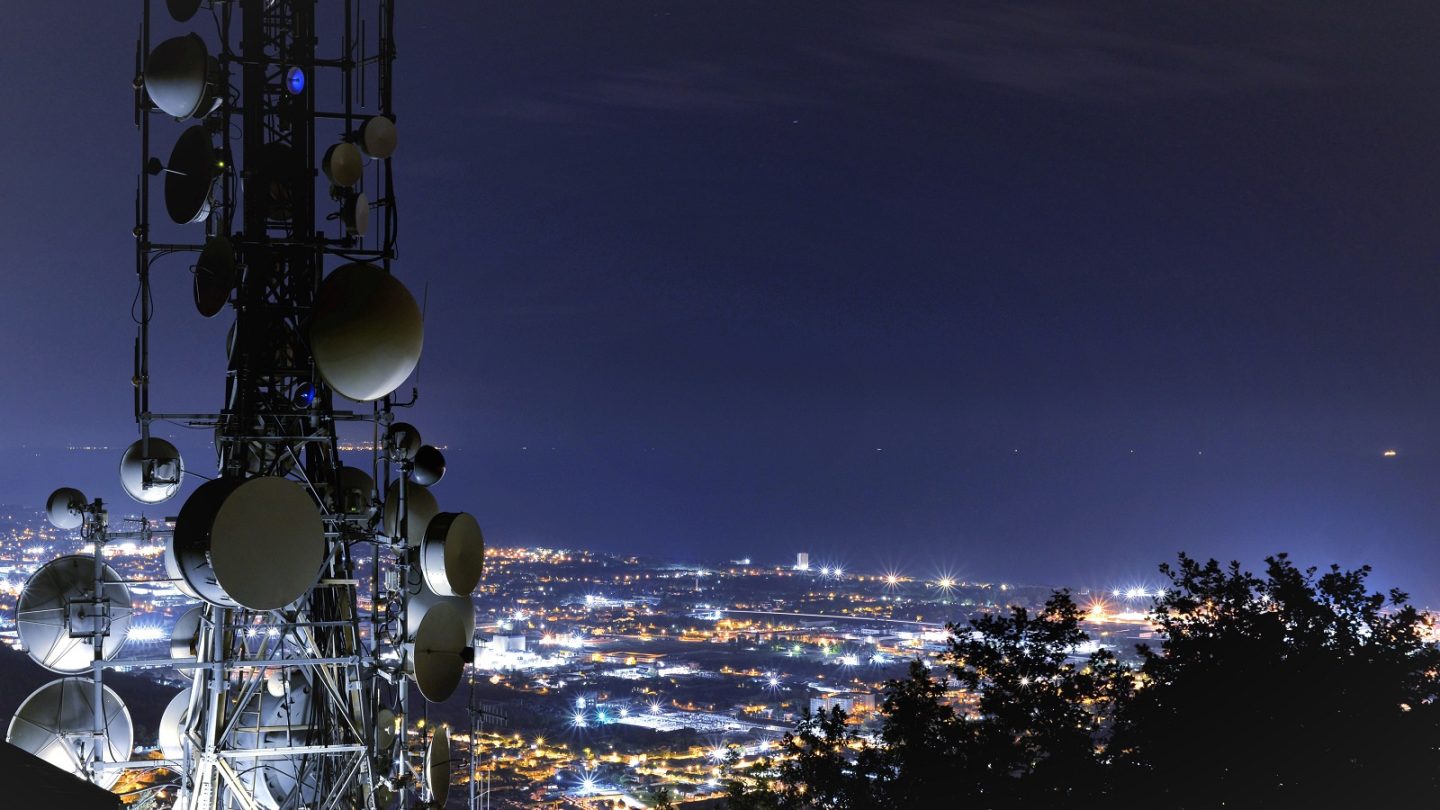 Nearly a decade ago, Verizon informed customers that it would be shutting down its 2G and 3G CDMA networks by 2021. At the time, the carrier was still in the process of switching to 4G LTE, but as the 4G rollout continued, Verizon actually pushed up the date for 3G’s demise to 2019. Then 2019 came and went without any news, and this January, Verizon spokesperson Kevin King told Light Reading that “our 3G network is operational and we don’t have a plan to shut it down at this time. We’ll work with customers to move them to newer technology.”

It appears that over the last three months, Verizon had yet another change of heart, because on Tuesday, the carrier announced that the new shutdown date for its 3G network is the end of 2022.

“We will turn off the last of the 3G CDMA network on December 31, 2022, months after our competitors have shut off their networks completely,” Verizon says. “The date will not be extended again. We’re communicating this again now in order to provide customers plenty of time to complete their migration.”

If you’re a Verizon customer, it’s very unlikely that you are currently using a 3G device. The carrier stopped activating 3G-only phones in 2018, so if you activated a phone with Verizon at any point in the last two and a half years, this will not affect you. If you have an ancient device that’s still kicking, you might want to double-check.

“We worked for the past several years,” says Verizon’s Vice President of Network Engineering, Mike Haberman, in a press statement, “to help those who still have 3G devices transfer to devices capable of accessing the 4G LTE or 5G networks and continue to actively work with remaining 3G customers to migrate them to new devices and technology. As a result of those efforts, we can now report that more than 99% of our customers are using the enhanced features of 4G LTE or 5G, with less than 1% still accessing the 3G network.”

Those who are still actively using 3G hardware have been told that they will need a 4G device to continue accessing Verizon’s network, and the carrier has also developed migration plans for business customers to ensure that any 3G equipment or devices in vehicles are migrated to 4G LTE or 5G as soon as possible.

If you’re still using a 3G device, Verizon strongly encourages you to make the switch to a modern device soon. As we get closer to the shutdown date, Verizon warns that customers using the 3G network could experience degradation or complete loss of service, and Verizon’s service centers won’t be able to provide much help. While the death of 3G is technically still nearly two years away, it might be in your best interest to upgrade sooner than later.