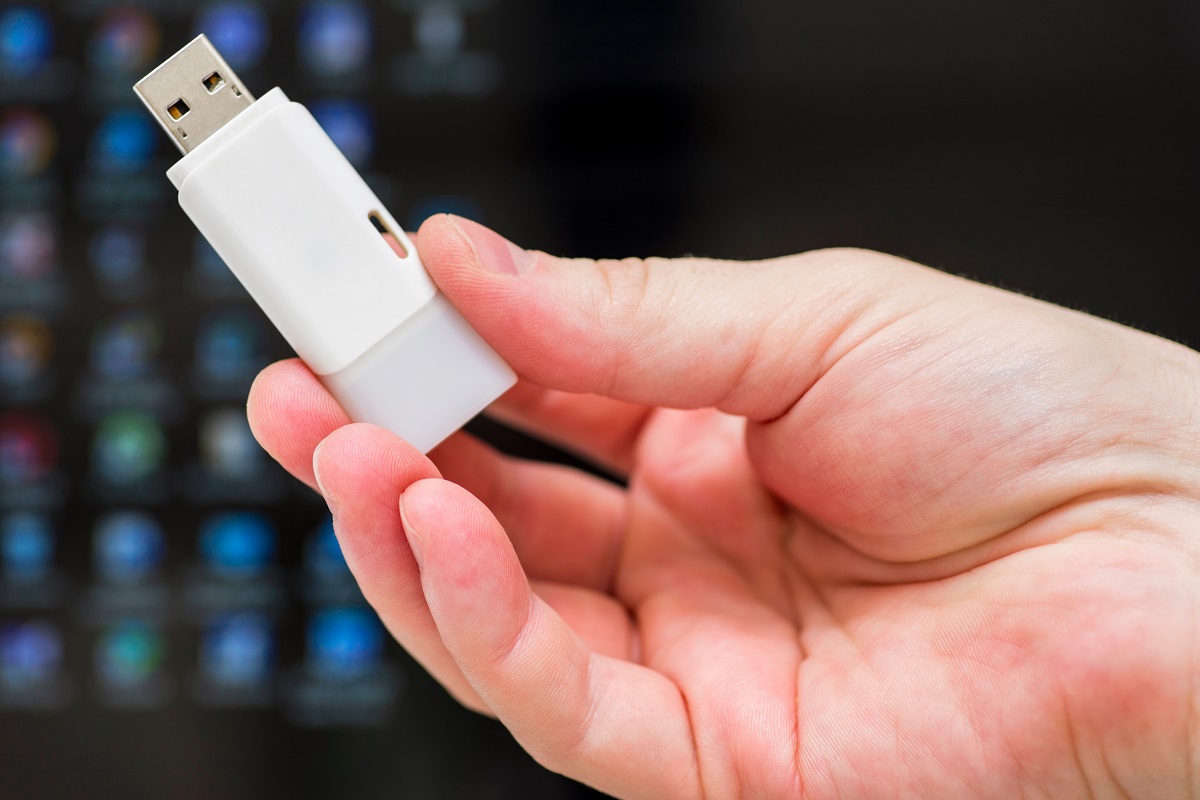 In a rather bizarre tale, a former MBA student who attended the College of Saint Rose in Albany, New York recently destroyed nearly 70 college-owned computers in various campus computer labs. His mode of attack? A “USB Killer” he purchased online. Originally brought to light via ZDNet, the incident in question occurred on February 14 and, oddly enough, the student accused of the crime — who goes by the name Vishwanath Akuthota — filmed the entire ordeal.

A USB Killer, as the name implies, is essentially a cheap USB stick that will completely fry any computer it’s plugged into by rapidly drawing power from the USB port and then discharging it back in quick succession. Interestingly enough, there have even been instances of folks using a USB Killer to disable infotainment centers on cars.

As to the case at hand, Akuthota earlier this week pled guilty for destroying the school’s property and causing $58,471 worth of damage.

The plea agreement reads in part:

According to a press release put out by the Department of Justice, Akuthota has since agreed to pay for all the damage he caused.

Akuthota admitted that he intentionally destroyed the computers, and recorded himself doing so using his iPhone, including making statements such as “I’m going to kill this guy” before inserting the USB Killer into a computer’s USB port.

Akuthota is set to be sentenced this coming August and faces a maximum prison sentence of 10 years along with a fine that could come in as high as $25,000. It’s doubtful, though, that he’ll face such a stiff punishment as the government notes that he “has demonstrated acceptance of responsibility for the offenses.”

Akuthota’s motives still remain a bit murky, but his threat to “kill” some unnamed person suggests that he had some unresolved issue with someone at the college. As it turns out, I recall a similarly odd story from when I was in college. At the time, a student who, upon not being offered a job in a campus computer lab, set out to pull off a prank designed to irk the lab administrators. One evening, when the lab was empty, he walked in and crafted a screensaver housing an obscene message that traveled from one computer screen to the next. Apparently, revenge-fueled pranks were far less destructive back in the day.