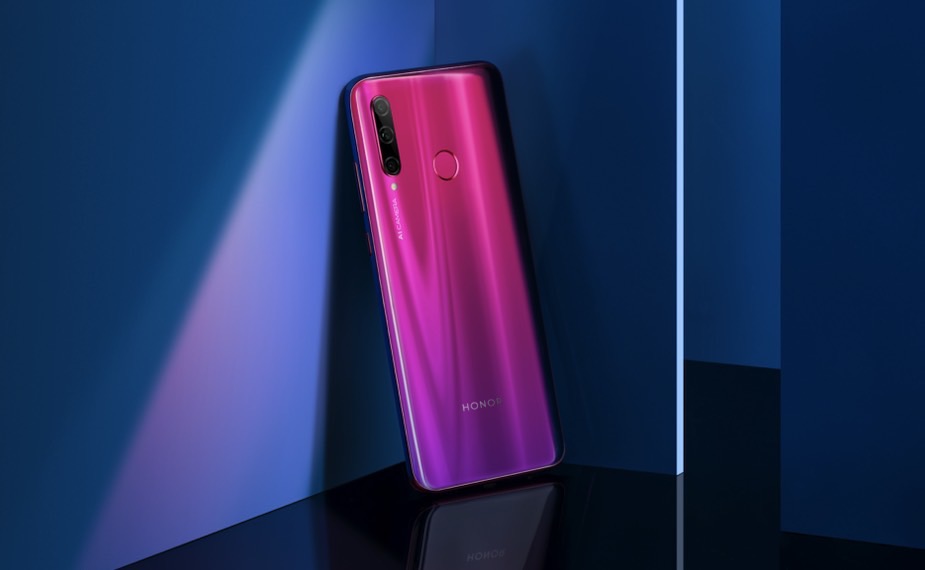 Huawei is at the center of the United States’ trade war with China right now, although US officials have cited security concerns when going forward with restrictions (although that might be a huge lie). As things stand right now, US companies can’t purchase Huawei telecom equipment, and Huawei isn’t allowed to use any technology made by US firms. We saw a preview of the latter last year when ZTE nearly had to shut down operations because of a similar measure. Huawei is still fighting the import ban and will not close up shop, but the company admitted that the ban will indeed hurt when it comes to smartphone sales and profit.

Huawei could see a drop in smartphone sales of between 40 million and 60 million units annually as a result of the ban, and that concerns just the international market. Per Bloomberg, Huawei is even considering pulling its latest flagship launch on the Honor brand, the Honor 20 that will go on sale in European markets later this week.

Huawei last year sold some 206 million phones, overtaking Apple as the second biggest smartphone vendor by volume in the process. Before the ban, Huawei aimed to pass Samsung next, although that’s not going to be possible as things stand now.

That’s an estimated $30 billion in sales for the next couple of years, which is a massive hit for any company. The exec conceded that Huawei didn’t expect such an enormous hit. “We didn’t expect the damage to be this serious. We did make some preparations, like the damaged plane I talked about. We only protected the engine and fuel tanks, but failed to protect other parts,” he said.

Huawei is expected to launch its own Android-based operating system in response to the ban, and it has enough components to manufacture new smartphones for at least three months. Ren said the company would be “reborn by 2021,” adding that R&D spending will not be affected and that no massive layoffs are planned.

The exec also said Huawei is willing to sign a “no-backdoor agreement” with the world if necessary, adding that his company doesn’t implant backdoors in products. US intelligence agencies have long warned the government and the world that Huawei equipment might make it easier for China to spy on other nations, and it’s at the center of the recent sanctions against the company. But again, that might just be a massive lie that the Trump administration invented in order to use Huawei as a bargaining chip with China.