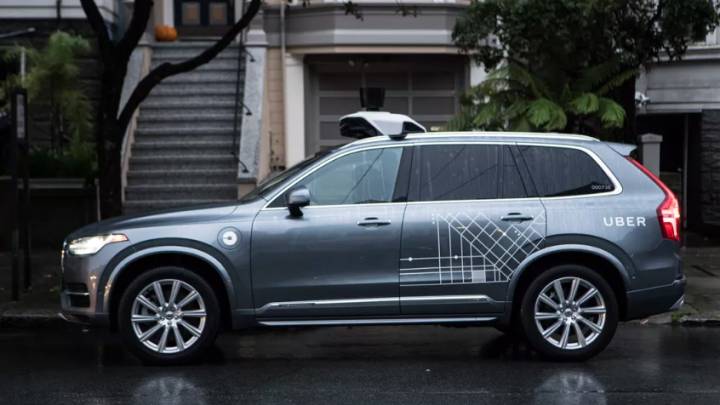 It’s no secret Uber is interested in removing the other guy/gal in the car with you, and the company has already started testing its self-driving fleet of vehicles in two markets, although the state of California wasn’t too happy about Uber circumventing the rules in San Francisco. In the future, the ride-sharing company will employ a diverse fleet of autonomous vehicles that will include Mercedes-Benz cars.

Uber inked a deal with Daimler, Reuters reports, that will bring self-driving Mercedes models to Uber’s fleet of self-driving vehicles in the coming years.

It’s unclear at this point when these Mercedes cars will be incorporated into Uber’s fleet, or what type of vehicles to expect. Neither Uber nor Daimler offered additional details on the deal. However, Reuters notes that Daimler is the first auto company to join Uber’s self-driving initiative.

“We are incredibly excited by the potential for self-driving cars to further our mission of bringing reliable transportation to everyone, everywhere,” Uber Chief Executive Travis Kalanick said in a blog post.

“They will also help to reduce traffic accidents, which today kill many people a year; free up the huge amount of space currently used to park the world’s billion-plus cars; and cut congestion, which is choking our cities.”

Uber, however, doesn’t want to make its own self-driving cars. That’s why it needs Daimler and many others.

“Auto manufacturers like Daimler are crucial to our strategy because Uber has no experience making cars — and in fact, making cars is really hard,” the CEO said.

That said, Uber is still developing its own self-driving technology. It previously inked a $300 million deal with Volvo, whose cars are currently part of Uber’s self-driving pilots in Pennsylvania and Arizona, which replaced California.