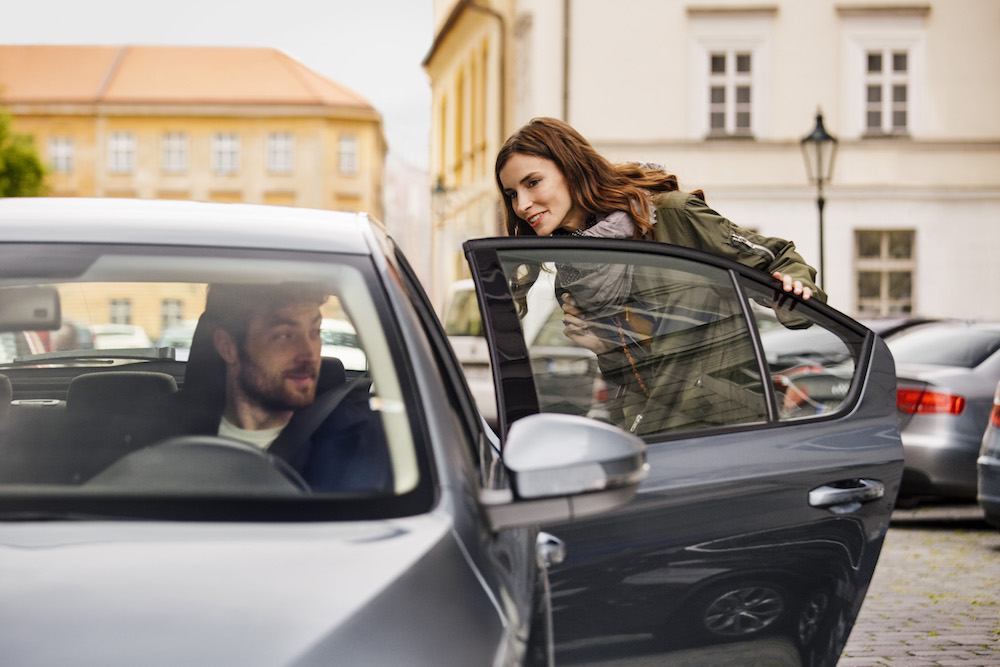 Back in the early days of Uber, most of the horror stories you’d hear about the company typically involved passengers being billed exorbitant amounts because they weren’t entirely aware of Uber’s surge pricing policy. These days, Uber is thankfully more transparent when it comes to pricing so, at the very least, you know in advance how much a particular ride is going to cost.

In light of that, most of the Uber horror stories you hear today are rather unique, whether it be a drunk partygoer throwing up in the backseat or, as was the case recently in England, an Uber driver who drove into a canal and still charged the passenger for the ride.

The incident in question went down on the morning of April 11 and was first relayed by the Manchester Evening News. According to the report, a passenger named Emma cautioned the driver that he was heading towards the Bridgewater Canal. The driver, who claimed he was just following his navigation system, ignored her warnings and kept on driving straight ahead until the front of the car fell right into the water. Now if any of this sounds familiar, it’s because it also happens to be a plot from an episode of The Office where Michael and Dwight followed their GPS and subsequently drove right into a lake.

As to what happened in the real-live version of this particular scenario, both Emma and the driver were able to get out of the vehicle as the rear portion of the car was still stuck on land. Notably, the car was only going around 5MPH at the time of the accident, so there wasn’t enough momentum to bring the entire vehicle into the canal.

Following that, Emma walked home and thought that was the end of her crazy night. But as it turns out, when she checked her phone she saw that she had been charged the equivalent of $40 for the trip. Here’s a glimpse into just how ridiculous the experience was:

Speaking to the Manchester Evening News, Emma said: “He turned down the wrong street and I said, ‘You shouldn’t be here, don’t continue down that road, there’s a canal’.”

“He just carried on and I told him he was in the canal.”

“He asked me if I could get out and thankfully, I could.”

“He said ‘are you okay to walk home?’ It’s a 15-minute walk and not the nicest area to walk on your own.”

The good news is that police managed to save the car and Uber also decided to refund Emma’s fare. But of course, with Uber being Uber, the ride-sharing company didn’t refund her ride until the story made it onto the news.

Interestingly, this isn’t the first time an Uber driver mistakenly drove into a body of water. Back in 2018, an Uber driver and two passengers thankfully managed to get out of a vehicle that drove into the Port Pierre Canto and quickly became fully submerged.