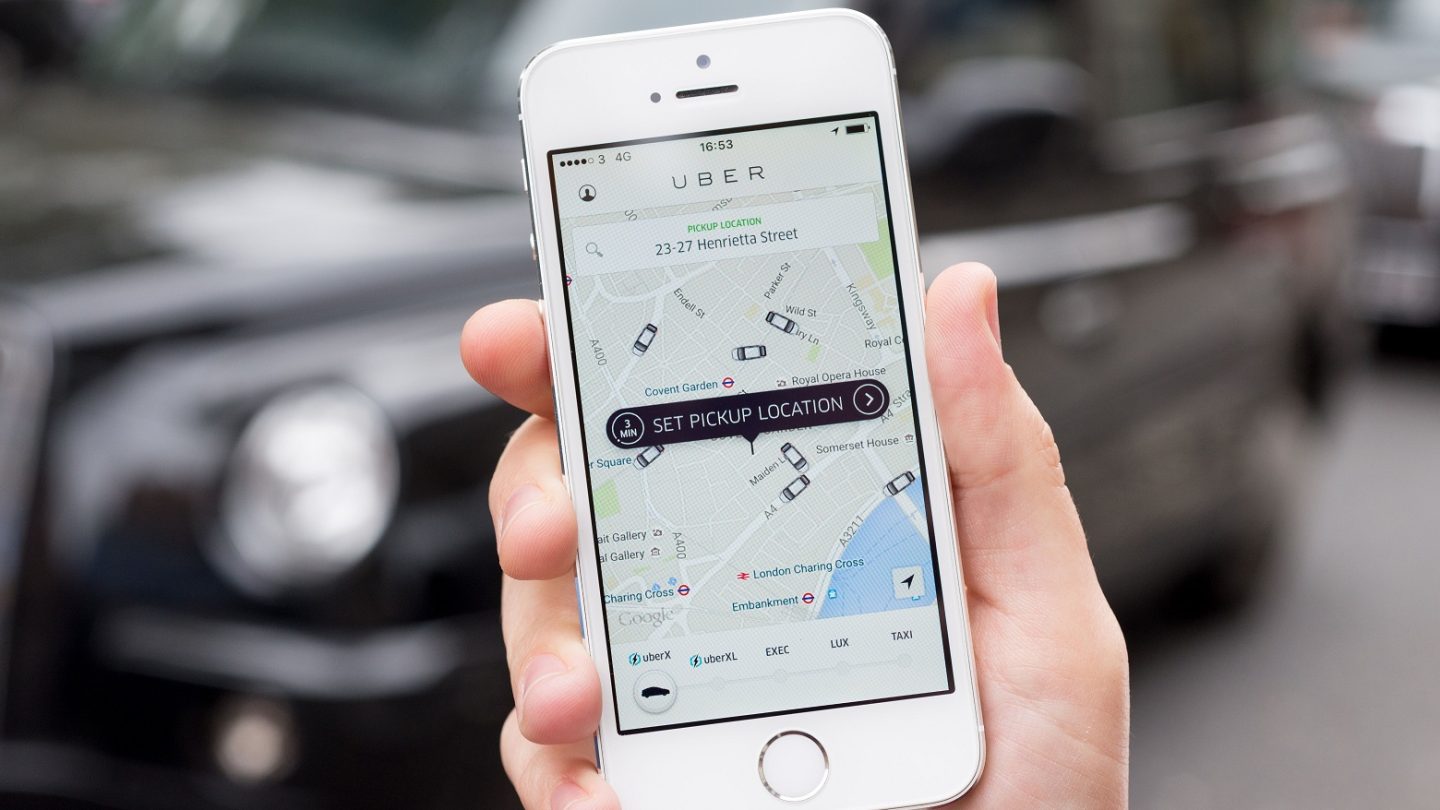 For all the controversies that Uber has been involved in over the past several months, that hasn’t stopped the team from improving the app behind the scenes. This week, the developers made a couple of important changes to the way the rating system works — making it fairer for Uber Pool drivers and giving riders more transparency regarding how their drivers are rating them following rides.

The most noticeable change for Uber riders is the addition of a rating below the user’s name in the menu of the app. When you tap on the menu button, you’ll see your profile picture, your name and a score that represents the average rating you have received from drivers you’ve ridden with. Uber explains in a blog post that “things like eating in the car, slamming the door, or trying to pile in more people than seatbelts can impact whether it’s a 5-star experience for drivers.”

In theory, now that a rider’s rating is front-and-center rather than hidden somewhere in the app, riders will be more cognizant of their behavior when they sit down in an Uber driver’s car.

In addition to the more visible rider rating, Uber is also adjusting how Pool trips are rated. Drivers told the company that their ratings were being affected by things they couldn’t control on Pool rides, such as the frequency of pick-ups or the behavior of a fellow passenger. So now, whenever a rider rates a Pool ride less than 5 stars, they will be presented with a selection of reasons why the trip wasn’t perfect. If they pick something that wasn’t directly related to the driver, it won’t affect the driver’s rating.

These are relatively minor changes to the Uber app, but the company hopes that both will have a positive impact on that way that riders behave and the way that drivers are rated.