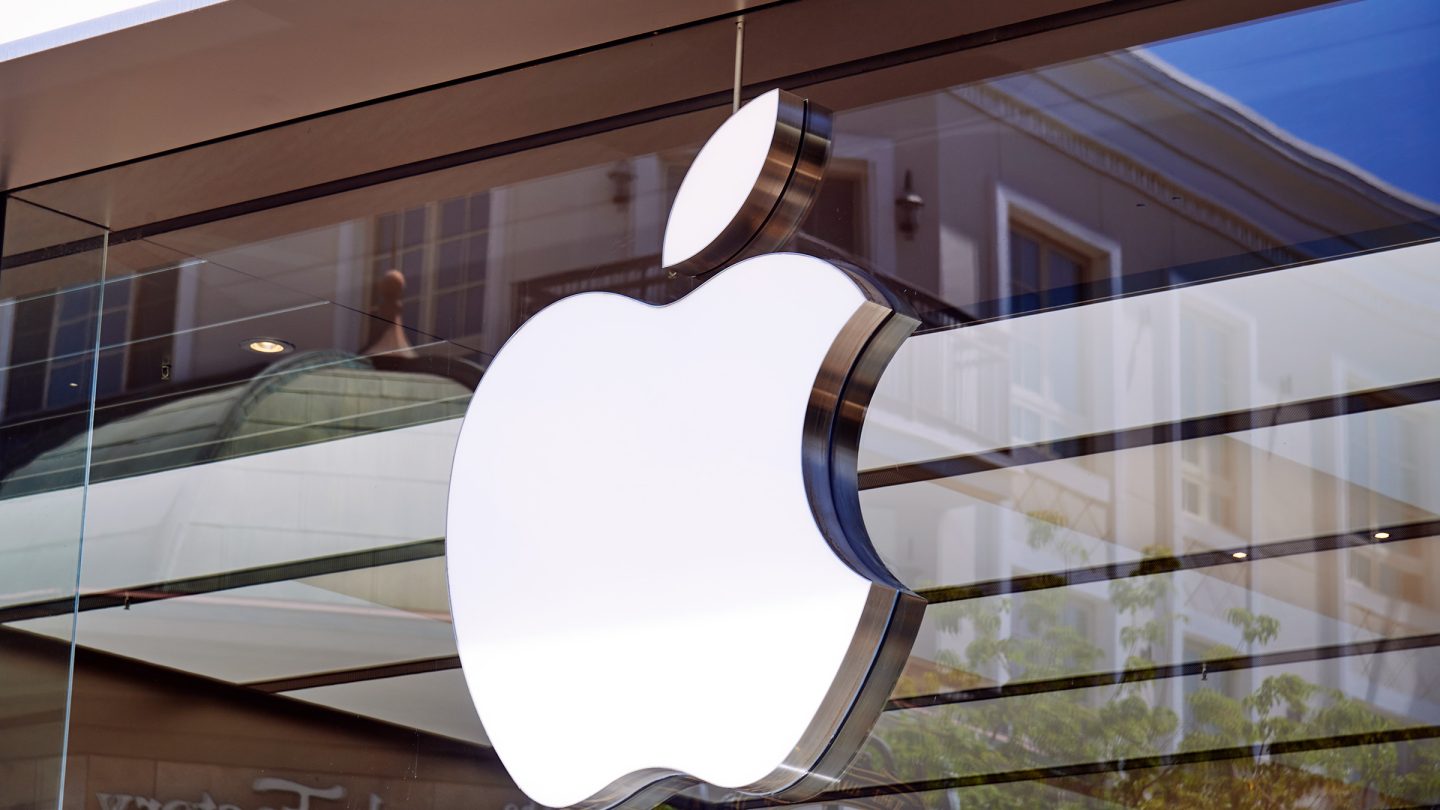 Taiwan Semiconductor Manufacturing, or TSMC for short, is said to produce 4nm Apple chips in its Arizona plant once it opens in 2024. Previously, the factory would make processors with the 5nm technology, which would feel off since the manufacturer would already use better technology in other plants in China.

Bloomberg‘s report that President Joe Biden and Commerce Secretary Gina Raimondo will announce the change next Tuesday at a ceremony in Phoenix. The total cost of this plant will be $12 billion.

According to people familiar with the matter, while this TSMC factory will now produce 4nm semiconductors, it’s likely that the manufacturer will increase the wafers per month it will make. Previously, TSMC said it would create 20,000. The report explains that Apple will use about a third of the output as production gets underway.

Apple and other major tech companies rely on TSMC for their chipmaking needs, and the change means they’ll be able to get more of their processors from the US. Apple Chief Executive Officer Tim Cook has previously told employees that his company plans to source chips from the Arizona plant. He’s scheduled to attend the event next week, the people said.

While diversifying the supply chain is important to Apple, as it just had a turbulent November due to protests at its largest iPhone factory in China alongside COVID-19 lockdowns in the region, it’s unclear how much this Arizona plant will improve Apple’s supply chain flow.

Bloomberg’s story also says that TSMC will open a plant that can produce 3nm chips. When it turns out to be the case, Apple will likely use these chips for its high-end Macs, which don’t sell as much as entry-level iMacs or MacBooks.

During the Trump administration, the Cupertino company followed a similar strategy: assembling its Mac Pro computer in a US factory instead of in an Asian country. With that, Apple got good press while still mass producing its most important devices outside the US, which is cheaper and faster.