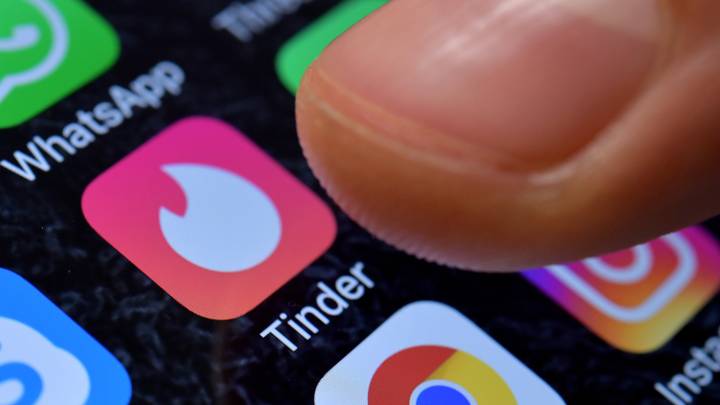 Tinder has seen a string of product-related headlines in recent days, and here comes another: Today, the company has started the global rollout of Tinder Loops, which lets users jazz up their profiles with two-second looping videos.

According to the company, the feature is being launched on iOS devices in markets that include the U.S., UK, France, Germany and Spain, among others. “That’s right,” the company’s blog post announcing the feature begins. “You get two seconds of looping video to show more personality, which is the best way to get more right swipes. You can be flirty, you can be fun, but no matter what, be you.”

The update includes the ability for users to upload an existing video and edit it within the Tinder app. You tap the “add media” button on the profile page to load a video from your device, and then you can use the in-app editor to clip the video to two seconds.

Along with adding Loops to your profile, Tinder is also bumping up the number of images you can post there to nine.

With the company moving forward with the rollout, it means the powers that be apparently liked the data they saw around Loops during early testing. Per Techcrunch, Tinder has been watching the results in limited testing of Loops and noticed that users who added one of these clips to their profile “saw that their average conversation length went up by 20 percent.” In Japan, where Loops launched last month, users saw a 10 percent increase in swipes to the right.

In other Tinder news, the app has also recently started testing a feature that will let users match themselves with people who’ve visited the same places. It’s called, well, Places. All of which sort of, in a roundabout way, reminds me of the way something like Instagram has begun to move way beyond its origin of being primarily a collection of photos that people have used filters tinker with. Likewise, Tinder has been moving to pack way more functionality into the app to keep users swiping.

A few weeks ago, Tinder’s parent company also announced via a letter to U.S. Sen. Ron Wyden, a Democrat from Oregon, that photos are now also encrypted between Tinder’s servers and the app. The changes came in the wake of a hacking disclosure earlier this year.

So, um, this is pretty weird. Apparently Senator Wyden just got Tinder to properly encrypt your swipe data, so you can all get it on in private. pic.twitter.com/BniAVUi77Q

“Like every technology company,” the company wrote to Wyden, “we are constantly working to improve our defenses in the battle against malicious hackers and cyber criminals.”