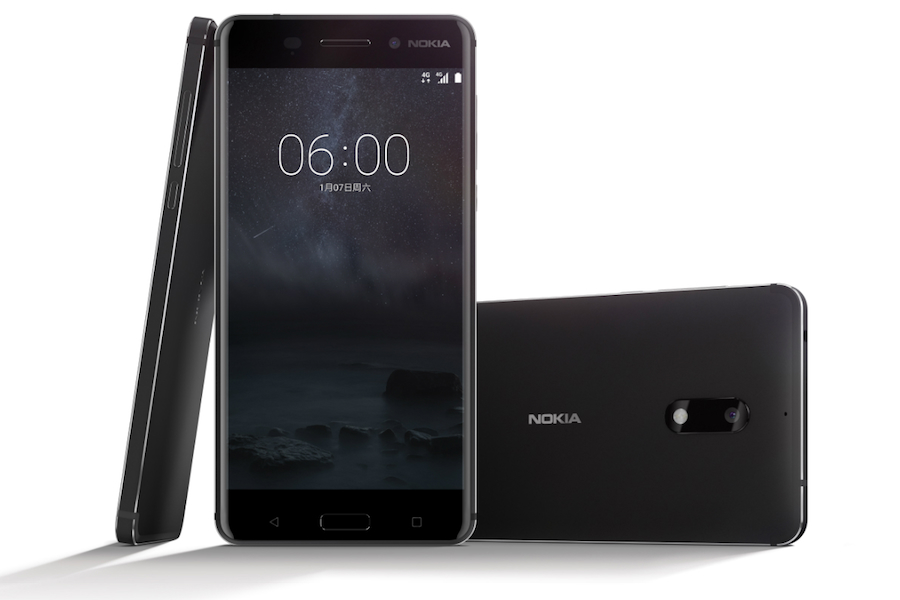 The first brand new Nokia phone was announced only a few days ago, but the Nokia 6 (above) isn’t the kind of flagship device that you’d expect to take on the iPhone 8 and the Galaxy S8 this year. Instead, the Nokia 6 is an affordable handset that targets the Chinese market. However, HMD is working on a few additional Nokia handsets that are supposed to be unveiled later this year, and the company may soon launch a Nokia 8 flagship to compete against Apple’s and Samsung’s incoming flagships.

Nokia already teased a press event for MWC where it may unveil additional Nokia products. According to GSM Arena the Nokia 8 might be one of them.

The phone was thought to have been spotted at CES 2017, apparently, where some had believed it was used to demo Qualcomm’s next-gen Snapdragon 835 processor that will power various top-shelf Android devices, including the Galaxy S8.

Qualcomm asked attendees not to take pictures or videos of the phone, but one person apparently recorded a video anyway.

According to GSM Arena, the Nokia 8 might ship in two flavors.

These two devices were thought to be featured in the following video, but the phones turned out to be reference designs, as noted by Roland Quandt on Twitter.

Article updated following news that the phones pictured in the video are not Nokia devices.