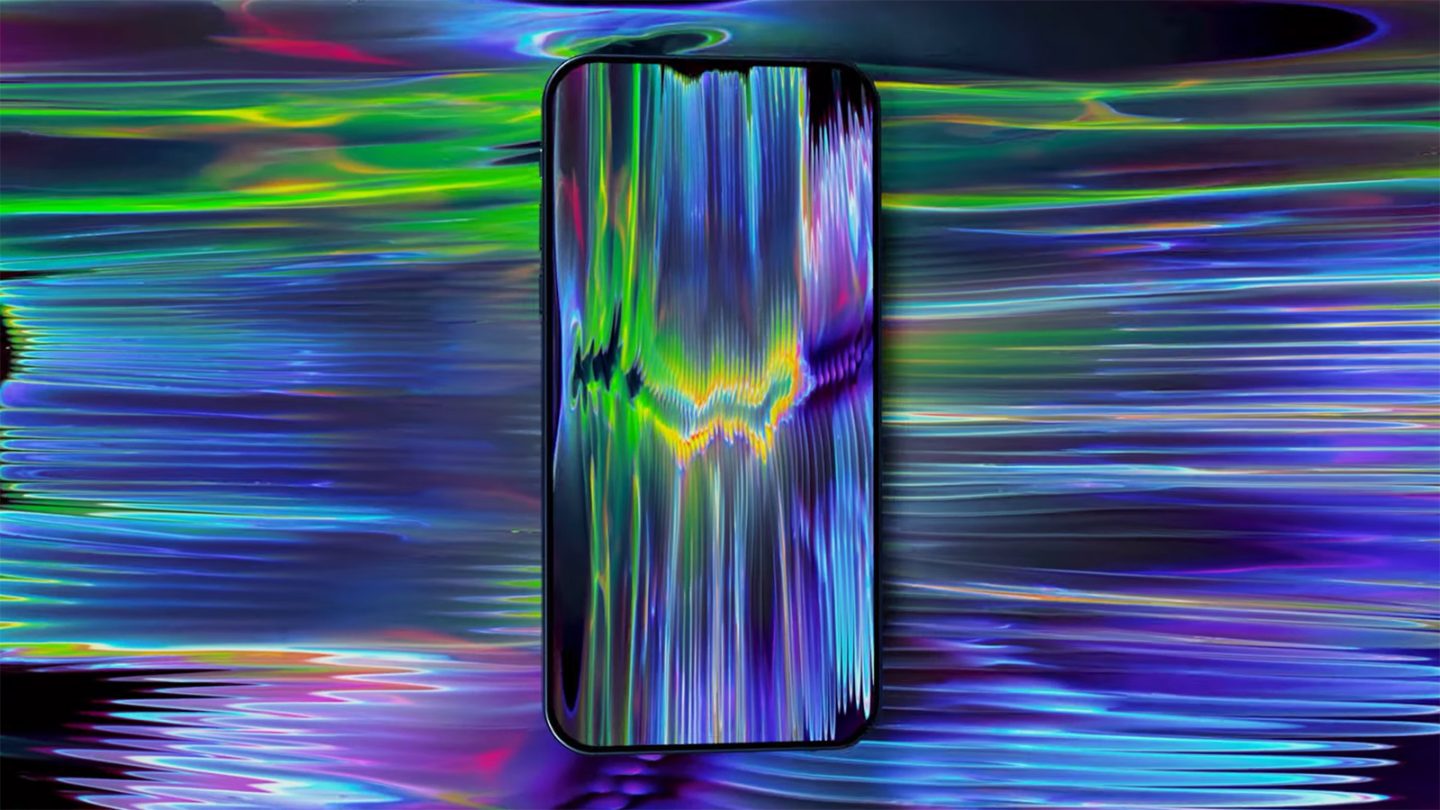 Apple’s new iPhone 12 lineup is officially the best-selling smartphone lineup on the planet, and that really shouldn’t surprise anyone out there. These new iPhone models mark Apple’s first big smartphone redesign since 2017 when the iPhone X first debuted. Not only do Apple’s latest iPhones sport a new look, but it’s also actually a fairly substantial redesign. With that in mind, it’s not exactly a mystery why there’s so much pent-up demand for the iPhone 12. Three years of nearly identical iPhones will have that effect. Now, iPhone 13 rumors say Apple’s design will feature a few more differences.

The reception to the iPhone 12 and iPhone 12 Pro so far has been superb. Apple fans routinely call them the best iPhones Apple has ever made. Every new iPhone is the best iPhone though, so that shouldn’t come as much of a surprise. The big news is that Apple’s iPhone 12 has tons of great new features in addition to a redesign. Of course, there’s still one feature of the new iPhone’s design that has been carried over from other recent iPhones. And some Apple fans aren’t very happy about it.

So many Android phone vendors sell smartphones that are almost all-screen now. What’s stopping Apple from releasing an iPhone with a similar design? The answer is pretty simple: Face ID.

Apple’s sophisticated facial recognition system that replaced Touch ID on most iPhones requires several advanced sensors. They’re all located at the top of the screen in the iPhone’s “notch”. With only one or two notable exceptions, Android phones don’t have comparable face recognition systems. As a result, they typically only have a front-facing camera, an ear speaker, and an ambient light sensor that need to be placed on the front of the phone. That’s why other smartphone makers can use a solution like the hole-punch design that every Android phone vendor on the planet is using right now.

Face ID is fantastic, and it seems like most people who use it are fans. But would plenty of them happily trade Face ID for a true all-screen iPhone design? Absolutely.

Based on everything we know so far, Apple’s notch is here to stay for quite a while longer. Apple is reportedly testing an advanced in-display fingerprint sensor. It would let the user touch the screen anywhere on the bottom half of the screen. That could usher in the return of Touch ID and the arrival of a true all-screen iPhone, but it’s not expected to happen anytime this year. That won’t stop eager Apple fans from envisioning it, however. And that’s exactly what YouTube channel iOS beta news did in a recent video.

If you like the new iPhone 12 design but you wish Apple’s new iPhones had a truly all-screen design instead of a huge notch at the top, you’re going to love the new iPhone 13 Pro concept that iOS beta news created. It looks just like the iPhone 12 Pro but with no notch on the front and a new quad-lens camera on the back. It’s gorgeous, and you can ogle it all you want in the video embedded below. Sadly, there is no chance whatsoever that Apple’s new iPhone 13 models will actually feature this design.