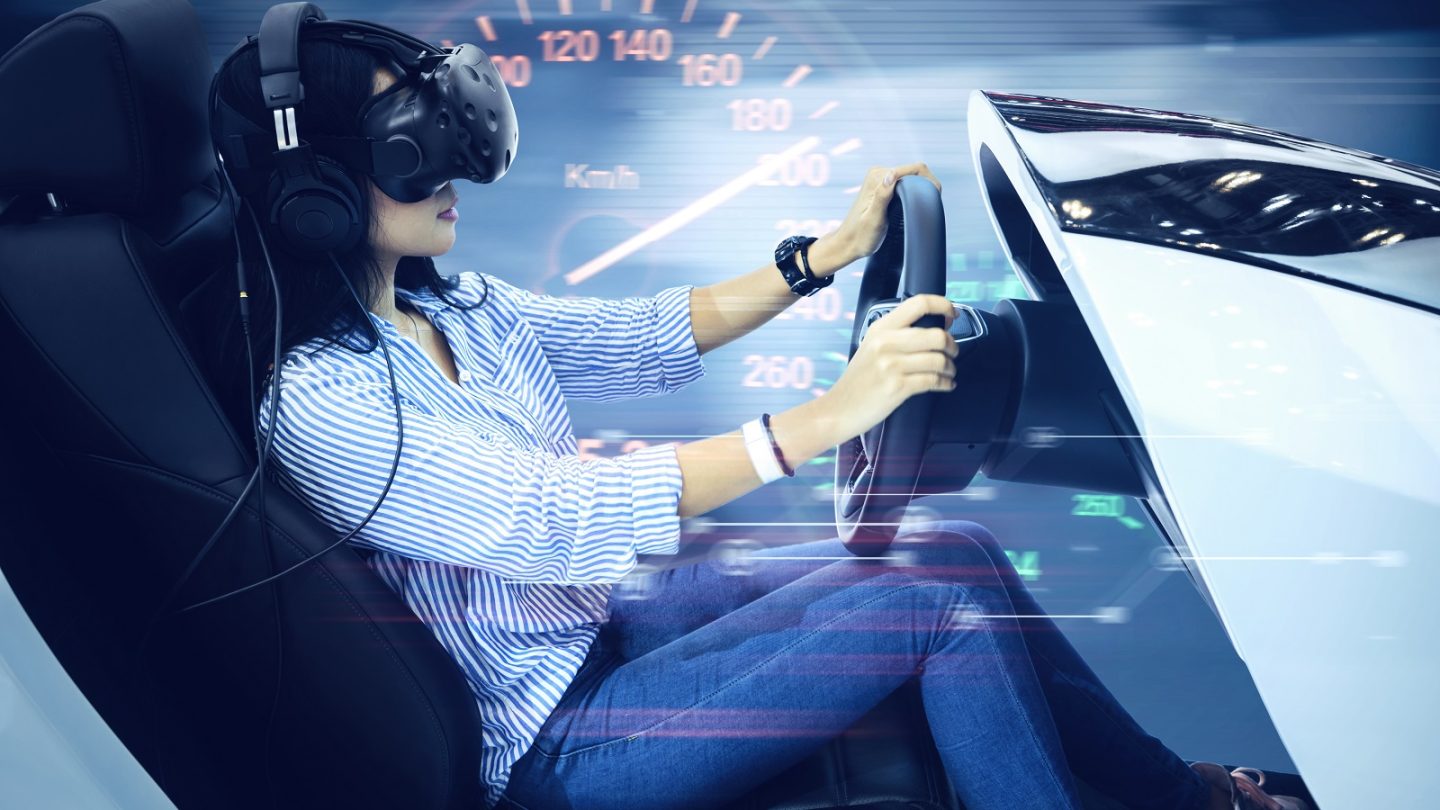 South Korea plans to use virtual reality driving tests to see if elderly drivers are fit to drive.

According to Yonhap News, the Korean National Police Agency wants to implement conditional licenses for the country’s elderly drivers (via TheNextWeb). The plan is set to kick in by 2025. Conditional licenses for older drivers aren’t new, but it is interesting that South Korea plans to test drivers using virtual reality.

The test that South Korea plans to use is similar to those used by dementia clinics to test the brain functions of elderly patients. The test will assess cognitive, memory, and driving skills. Unfortunately, no specifics about the tests themselves have been shared just yet.

It’s all set to work within a VR headset. Researchers previously conducted experimental runs which included two simulated scenarios. The first scenario was a highway during the day. The second scenario took place on a highway, but at nighttime. These scenarios also included three “unexpected incidents”. The first was a dog running into the driver’s lane. In the second incident, another driver moved into the tester’s lane. Finally, the last incident involved a truck approaching from a crossroad and moving into the highway.

Why South Korea is turning to VR testing

Using technology like virtual reality isn’t that surprising. The Korean National Police Agency appears to be grasping for anything that can help cut down on traffic accidents.

Currently, the number of traffic incidents involving drivers over the age of 65 years old is 1.86 times greater than that of people in their 30s. Additionally, the number of deaths caused by accidents in that age group is 2.75. That’s the highest number of deaths in all the age groups. South Korea has also seen a massive increase in how many elderly drivers are on the streets. The number of seniors with a driver’s license reportedly increased from 1 million to 3 million between 2008 and 2018.

Since South Korea has no real strict regulations in place, the KPNA is trying to come up with ways to bring these statistics down. Using virtual reality to do that isn’t a bad idea, as you can create extremely immersive environments within it. Pairing a VR headset with accessories like a driving wheel, pedals, and a shifter could help them determine how people might respond to those situations in real life.

Obviously, there’s still a stake that comes with something being real and virtual. But, if they can create a solid system, it could be a great way to keep a check on older drivers’ capabilities without putting them on the road itself.