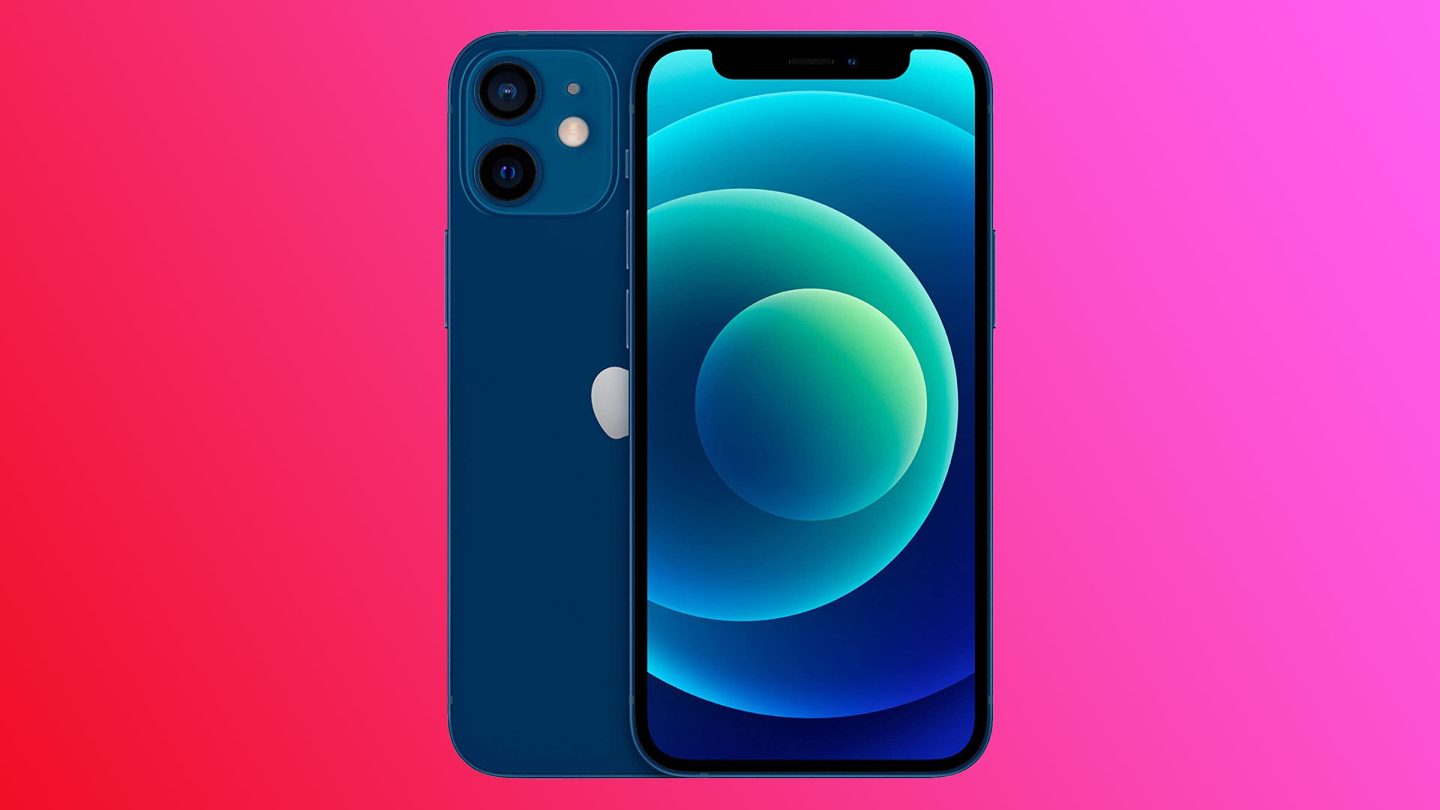 Now that the WWDC keynote is behind us, the next big event to look forward to is Apple’s iPhone 14 unveiling this coming September. Interestingly enough, data strings found in the first developer beta of iOS 16 seem to confirm one iPhone feature we’ve seen floating around in recent weeks, namely iPhone 14 Pro support for an always-on display.

Beyond that, several other iPhone 14 rumors we’ve seen point to a slightly tweaked form factor on the Pro models, along with what may very well be a huge leap forward in camera performance. All the same, sometimes the iPhone features Apple delivers are different from the features people actually care about.

As a prime example, iPhone users for years indicated that they would rather have a thicker device with better battery life. Apple, meanwhile, spent years prioritizing a svelte form factor before reversing course once Jony Ive left the company.