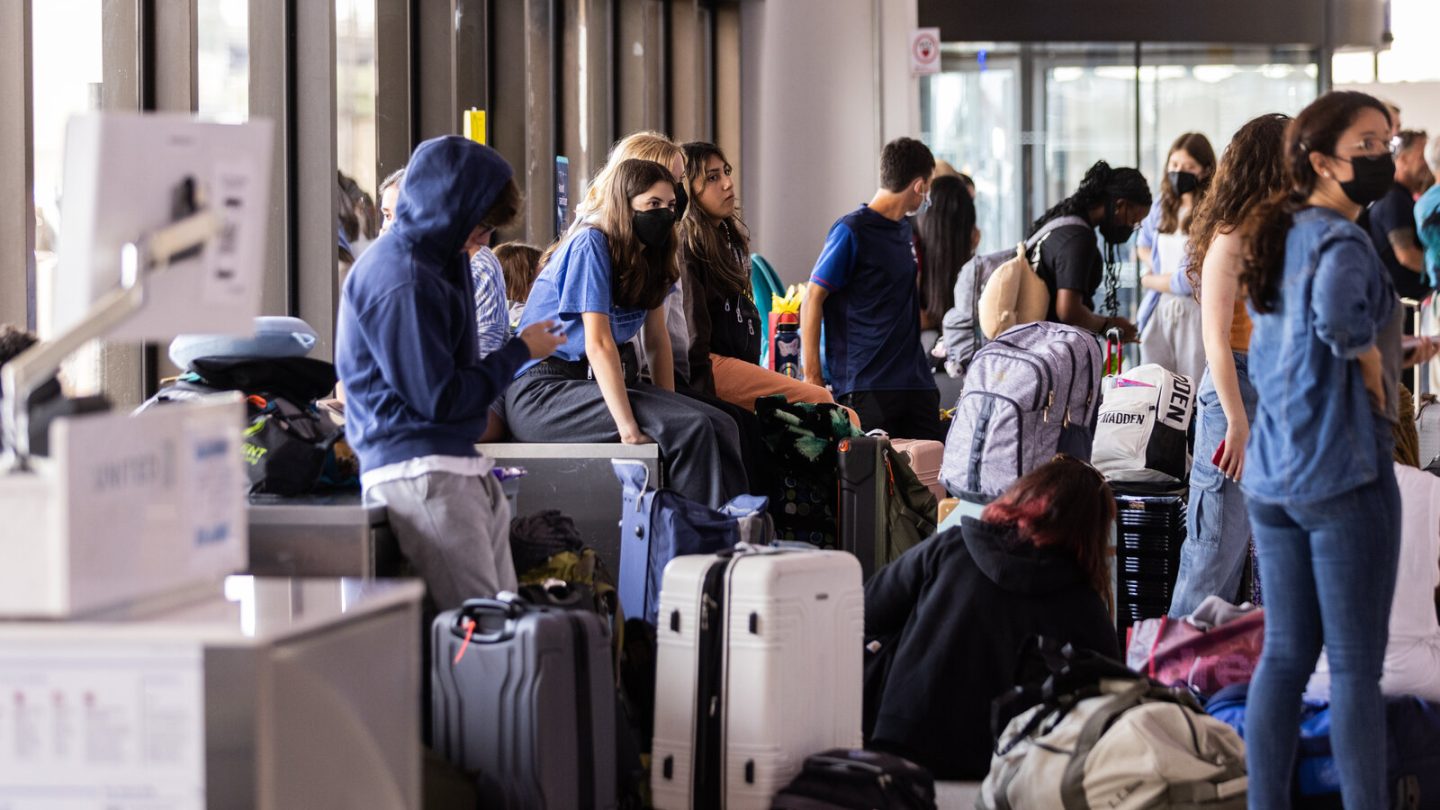 With the holiday travel season almost in, Ookla released its report with the best – and worst – free Wi-Fi available in US airports. Whether you’re waiting for your flight, need to download a last-minute TV show, or check your e-mail, these are the best and worst US airports to be in.

According to the report, five airports have free Wi-Fi with more than 150Mbps of speed, while at least 17 of the busiest US airports can achieve more than 100 Mbps speeds.

As you can see below, these 17 airports are capable of keeping “the whole family entertained online for as long as their devices hold a charge,” according to the Ookla report.

On the other hand, when the Wi-Fi available is slow, it really is slow. Pittsburgh International Airpot has the slowest free Wi-FI available with medium speeds of 5.23 Mbps, George Bush Intercontinental Airport in Texas has the second worst with 8.79 Mbps, and William P. Hobby in Texas is the third with 8.90 Mbps.

Internet performance might be an issue at airports on this lowest tier. While one device connected to a network that’s offering 20-40 Mbps might have no issues streaming 4K video, airports are notoriously high-volume places as travelers sit and wait for flights, mobile devices in hand for as long as it takes. The real issue is that on high traffic travel days (or worse, if there’s a weather delay) the connection might bog down.

Ookla also gives a comprehensive look at US airports that offer a good – but not the best – Wi-Fi, while also praising other Wi-Fi options such as paid services, lounges, and clubs.