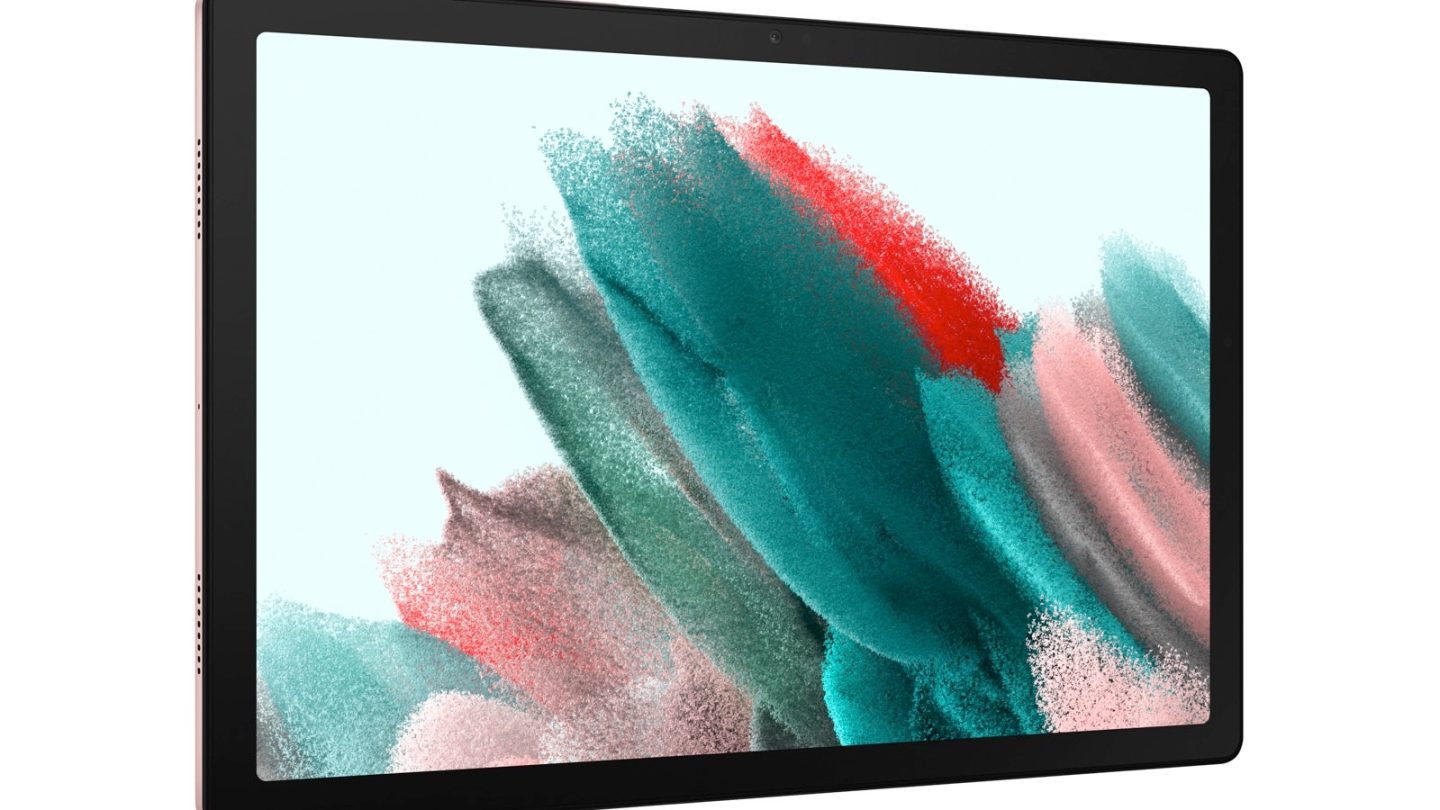 The 2021 iPad (9th-gen) is one of the best affordable tablets that you can buy right now. But if you’re not willing to pay $329 for the 64GB iPad 9, one option is to switch to Android. Most Android tablets are mid-ranged affordable options. Also, the cheapest models can be significantly cheaper than Apple’s offerings. If you’re looking for the best possible Android tablet that will not break the bank, Samsung’s 2021 Galaxy Tab A8 should be on your radar.

Samsung unveiled the new Galaxy Tab A8 on Wednesday, although you won’t find it in stores for a few more weeks.

Galaxy Tab users who purchased previous versions of the A8 will immediately notice the upgrades. The company wants you to use the Galaxy Tab A8 (2021) for entertainment, web browsing, and even for school and work.

The overall design is reminiscent of the more expensive Galaxy Tab S line. The tablet offers customers a large 10.5-inch display surrounded by a smaller, uniform bezel. The screen is of better quality than before, featuring Full HD resolution (1920 x 1,200) and a 16:10 aspect ratio.

Powering the new mid-range tablet is an unspecified octa-core System-on-Chip that will deliver 10% CPU and GPU speed gains. The tablet comes in three storage options, including 32GB, 64GB, and 128GB. The latter is a first for the Tab A8 series. MicroSD storage goes up to 1TB on the new tablet.

Camera-wise, the Galaxy Tab A8 (2021) comes with two sensors. A primary 8-megapixel camera sits on the back. You’ll also find a 5-megapixel selfie camera on the front.

The new tablet ships in two memory options: 3GB and 4GB. To get the latter, you’ll probably have to pay a few dollars extra. The price will include a storage upgrade, as only the 32GB model ships with 3GB of RAM.

However, Samsung hasn’t specified the Galaxy Tab A8 (2021) price in its announcement. The current model starts at $230. Therefore, the new Tab A8 should cost anywhere between $230 and $329. The price probably sits closer to $230 than $329, as Samsung targets the popular entry-level iPad with the Tab A8.

Samsung said in its press release that the Galaxy Tab A8 will be available in Europe in late December. Customers in the US will be able to order it at some point in January. While Samsung did not offer a precise release date, expect to see the Galaxy Tab A8 in gray, silver, and pink gold when it reaches stores.