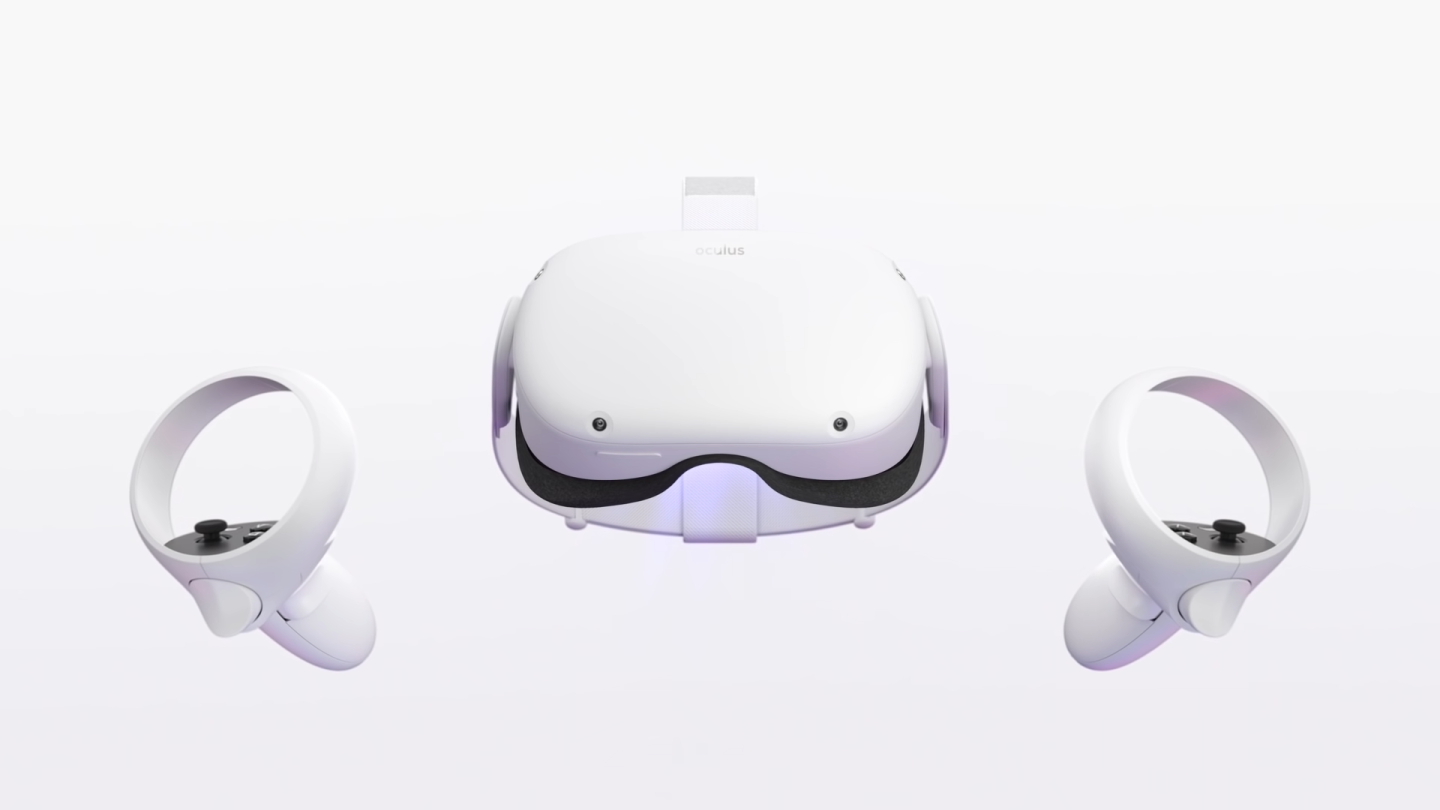 The Meta Quest 2 might already be two years old but that doesn’t mean it can’t get more powerful…right?

In a blog post, Meta announced that it is increasing the amount of GPU developers have access to work with on its second-generation headset. Now, developers will have 7% more GPU to work with to improve the performance of their apps.

We’re continuing to work on ways to improve developer tools and experiences, including finding ways to help you improve pixel quality and app performance. And today, we’re excited to announce that you now have more GPU compute power to work with on Meta Quest 2 devices—7% more, to be exact.

The company says that the unlocked GPU increase will “leverage higher pixel density without substantially reducing the resolution in order to hit the target frame rate.”

All developers can start taking advantage of the new 525 MHz GPU frequency (up from 490 MHz) today. No integration or coding is needed to start reaping the benefits of this improvement—the dynamic clocking system will automatically increase the frequency as it detects that your app would benefit from it; however, you’ll need to doff and don your Meta Quest 2 headset after opening up an app to see the additional compute power. Starting with v49, the additional compute power will be available immediately when launching an app.

The Meta Quest 2 launched over two years ago. Meta is expected to launch the Meta Quest 3 next year, so it’s surprising to see the company roll out such a major update for developers on the current headset with potentially so little time left before the new one comes out.

However, it’s a welcome improvement for anyone who develops or owns the Meta Quest 2. Hooray for companies that continue to improve their current hardware despite new hardware on the way! For Meta, it especially makes sense. The Meta Quest 2 is the most popular VR headset on the market right now and one of our Best VR headsets of 2022.