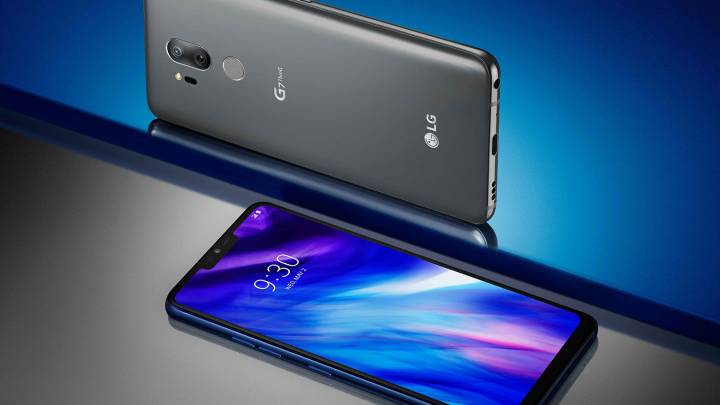 Pre-orders for the LG G7 ThinQ — yes, writing that name hurt me as much as it hurt you to read it — will be released in carrier stores this Friday, June 1st. Once upon a time, a phone had to be on sale for months before it would see any significant discounts, but as carriers are still competing fiercely for customers, T-Mobile has already announced the first buy-one-get-one-free deal.

The LG G7 ThinQ deal that T-Mobile is offering does come with all manner of strings attached, and it’s worth noting that it’s just one of a number of BOGOs that the carrier is offering right now. You can also get a second iPhone or Galaxy S9 if those are more your style, but because every single carrier has offered some kind of deal on those devices by now, it’s the LG G7 ThinQ buy-one-get-one deal that’s notable.

Let’s get this out of the way first: this isn’t as straightforward as most of T-Mobile’s BOGOs. You have to buy both devices on Equipment Installment Plans, which spread the full cost of the device out over 24 months. You pay $30 down plus all applicable sales taxes (on the full value) per phone, so in some states, you could be paying $100 per device between taxes and the down payment. The discount of $30 per month will be applied as a bill credit, whereas T-Mobile normally does its rebates in the form of a prepaid credit card. Doing it as a bill credit means that you have to keep a service line active for both devices for the entire 24 months to get the credit, which rules this deal out for anyone who only has one line on the account.

The terms of the deal are almost identical on the Samsung BOGO, which pays you back via bill credits. The iPhone BOGO is arguably worse, as it requires one line to be ported in, although it at least gives you the rebate on a Mastercard.