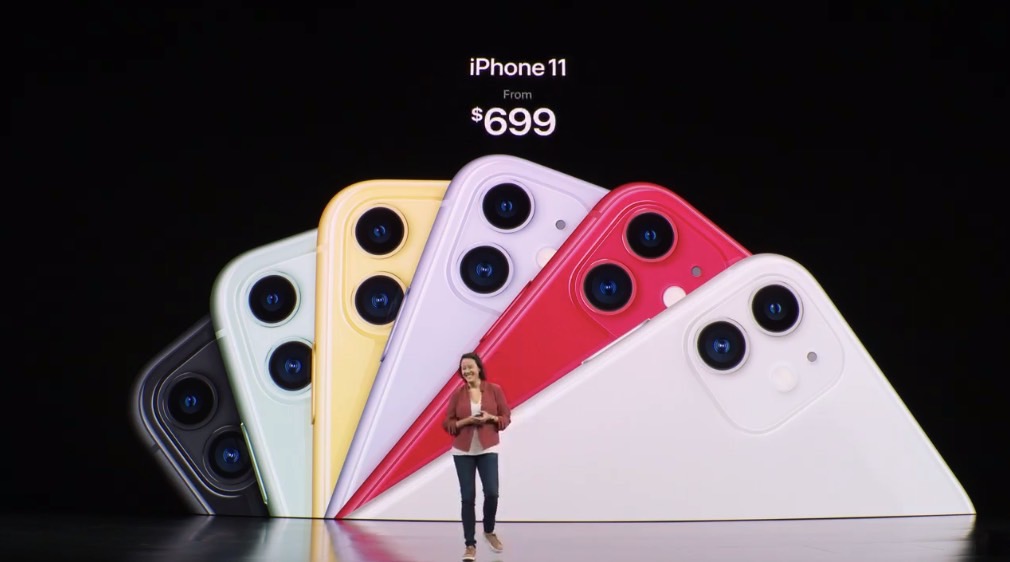 There’s a new iPhone in the works, and I’m not even talking about Apple’s iPhone 12 series that’s coming in September with a tweaked design and 5G connectivity. It’s a different kind of iPhone, the device you’ve been waiting for Apple to make since 2017. Well, it’s probably in 2018 that you realized you needed this phone because that’s when Apple stopped releasing new iPhones with Touch ID support. The iPhone 8 was the last such device, as Apple moved to Face ID authentication instead — it’s the iPhone X design combined with the immaturity of in-screen fingerprint-sensing tech that dictated the change. While the iPhone 8 stayed in inventory, and it’s currently the cheapest iPhone you can buy from Apple, it did not receive any upgrades. It’s still rocking 2017-grade hardware, which is still superior to 2017 and 2018 flagship Android hardware, but not as future-proof as you might want it to be.

An increasing number of reports over the last few months claimed that the iPhone 8 will get a successor this year, a device that we’ve been calling iPhone SE 2 and iPhone 9 until recently when we learned that Apple might do something unexpected with the device when it comes to naming. The “iPhone” should hit stores in early April after a late March reveal, and we have increasing evidence that retailers are getting ready for the new device. And new reports say the iPhone will come in as many as six different colors.

Jon Prosser of FrontPageTech posted over the weekend imagery showing Target’s inventory system where a $399 iPod touch X Generation could be found.

The “iPod Touch X” is almost CERTAINLY the new $400 iPhone. It comes in 6 SKUs, so possibly 6 color options.

The “iPad 10.5 X” is most likely the new iPad Pro. pic.twitter.com/eCz1gVvfkb

This spawned a series of leaks that revealed Apple is also getting ready to launch other “X” products, including new iPad and . And it was clear from those leaks that the “X Generation” moniker was used as a placeholder text for the commercial name of these products.

Prosser said that the expensive iPod touch came in 6 SKUs and that the device is actually a smartphone. $399 makes no sense as a price for the iPod touch when the cheapest iPads are more affordable than that. It is, however, the rumored entry price for the new iPhone.

Leaks that followed also featured the purported colors of the new 2020 iPhone, as seen below:

This is on par with the leaked Target inventory from @jon_prosser

Sources do not have a proven track record, so the level of accuracy is average

Then again, there’s no way to verify these rumors, but the fact that Target stores have placeholder listings for six devices that match iPhone 9 rumors is an indication that the iPhone launch will take place in late March, as previously reported. It’s unclear whether Apple will hold a press event, or whether it’ll announce the new products with the help of press releases given the coronavirus worries