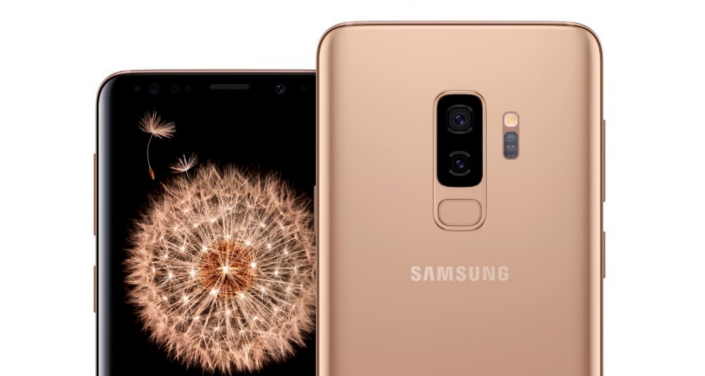 Samsung announced this Wednesday that its new Sunrise Gold color option for both the Galaxy S9 and Galaxy S9+ smartphones will be available in the US starting on June 24th. This is the first additional color Samsung has brought over to the United States since the phone launched back in March of this year.

Samsung rolled out the gold color option in a variety of other territories earlier this month, including Australia, Mexico, Russia, and its home market of South Korea, but now US customers will be able to pick it up as well. Sunrise Gold will join Lilac Purple, Coral Blue, and Midnight Black as Samsung rounds out its color offerings.

“Samsung has released a gold edition for every Galaxy model. For Galaxy S9 and S9+, we wanted to create a new luxurious gold edition that is both gender neutral and appeals to people of all ages, including millennials,” Samsung designer Hye-jin Bang said in an interview. “Based on the latest trends in various industries, such as interior design, and extensive global consumer surveys, we found that Sunrise Gold meets all our objectives.”