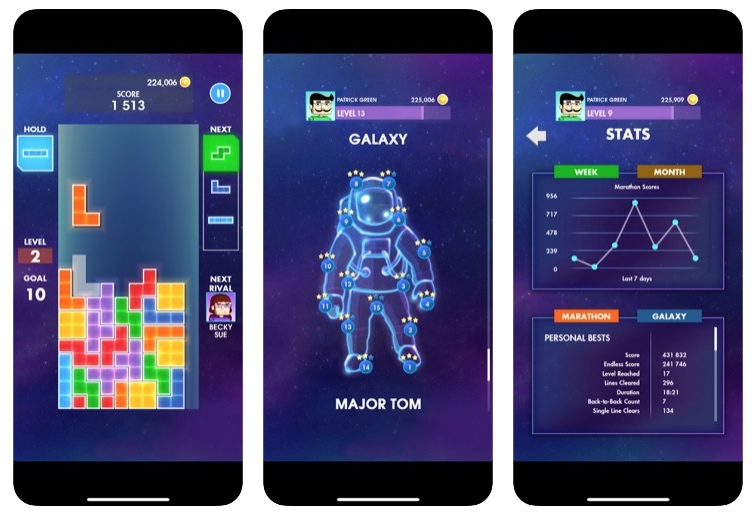 Tetris is arguably the most iconic video game of all time. Even folks who otherwise steer clear of video games have likely played the engaging puzzle game at some point in their lives. Originally introduced in the 1980s, the fact that the game still resonates with users today is a testament to the title’s simple and yet engaging gameplay.

That said, if you happen to be a Tetris fan who previously purchased Tetris Premium or Tetris Blitz from Apple’s App Store or via Google, you won’t be able to play either of them beginning on April 21, 2020. Currently, users who fire up either of the above apps are now greeted with a warning indicating that a countdown towards the app locking up has begun.

The message also appears on the App Store itself as a warning to prospective buyers and reads in part:

We have had an amazing journey with you so far but sadly, it is time to say goodbye. As of April 21, 2020, EA’s Tetris® app will be retired, and will no longer be available to play. Kindly note that you will still be able to enjoy the game and use any existing in-game items until April 21, 2020. We hope you have gotten many hours of enjoyment out of this game and we appreciate your ongoing support. Thank you!

Now there’s a lot of reasons to hate EA — and EA Sports in particular — but what’s going on here is not an EA decision. As it turns out, EA doesn’t actually own the Tetris game. On the contrary, it belongs to the Tetris Company and its licensing contract with EA had finally run its course.

What’s more, the Tetris Company last year announced a new deal whereby a company called N3TWORK would become the exclusive developer and publisher for Tetris on smartphones and tablets.

That said, if you want to play a version of Tetris that won’t disappear after a few weeks time, you can check out N3TWORK’s free version on the App Store for iOS devices or on the Google Play Store for Android devices.