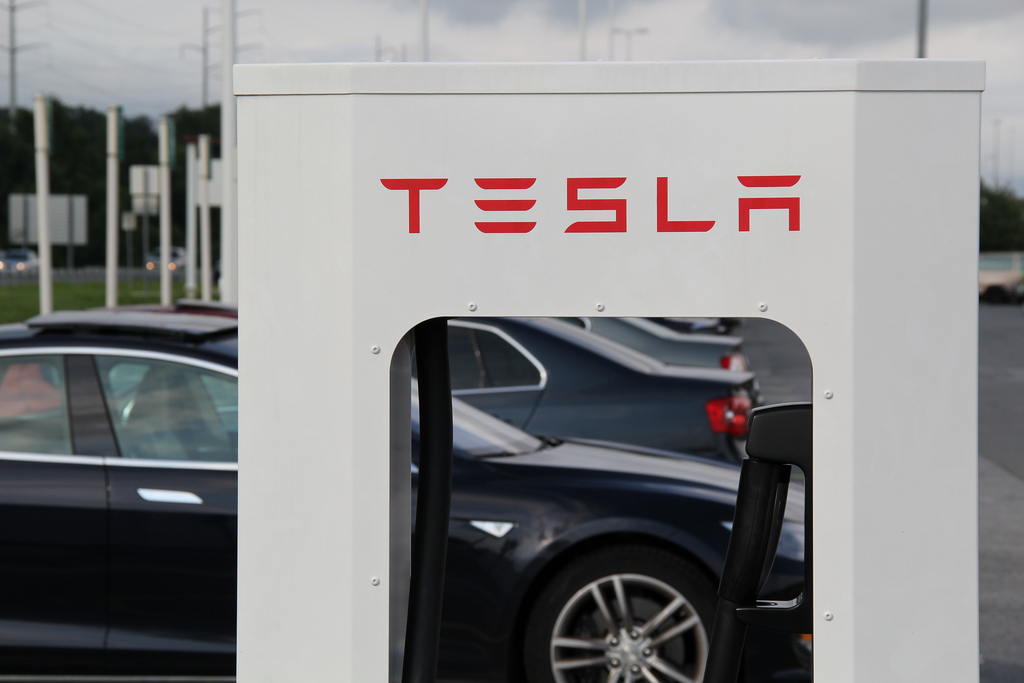 Tesla is far from a company in disarray, but there’s no denying that Tesla management has waffled on a number of issues with alarming frequency as of late. Just a few weeks ago, for example, Tesla announced that it would be closing the majority of its physical stores, only to backtrack a short while later. Further, some of the pricing schemes and available vehicle configurations offered by Tesla seemingly tend to change with no rhyme or reason.

Though nothing has been made official just yet, the report intimates that an announcement may be coming soon. Not surprisingly, this isn’t a permanent about-face. On the contrary, it will reportedly be available exclusively to folks making purchases towards the end of the quarter.

According to people familiar with the matter, Tesla is offering existing owners with free Supercharging on their current vehicles to be grandfathered-in when purchasing a new Model S or Model X and get 3 years of free unlimited Supercharging if they order and take delivery by the end of the quarter.

The unfortunate aspect in all of this is that Tesla feels an immense amount of pressure to placate investors on Wall Street, something which could have arguably been avoided had Elon Musk not made a habit of making ambitious production and sales promises that were ultimately too hard to keep. At this point, investors are demanding strong sales and profits and anything that undercuts Tesla’s efforts in that regard now sends Tesla shares into a tailspin.

All that said, Tesla appears to be doing well despite recent comments from Musk indicating that the company won’t turn a profit this quarter. Looking ahead, though, Tesla stands poised to significantly see a bump in revenue once the Roadster, Tesla Semi, and Model Y become available. Per usual, the only looming question is if Tesla can deliver the aforementioned vehicles on time.

On a related note, Tesla, per usual, is really making a strong push to boost deliveries before the end of the quarter. Highlighting this, BusinessInsider yesterday published an internal email Musk sent to company employees imploring them to make vehicle deliveries their “primary priority.”

For the last ten days of the quarter, please consider your primary priority to be helping with vehicle deliveries. This applies to everyone. As challenges go, this is a good one to have, as we’ve built the cars and people have bought the cars, so we just need to get the cars to their new owners!

What has made this particularly difficult is that Europe and China are simultaneously experiencing the same massive increase in delivery volume that North America experienced last year. In some locations, the delivery rate is over 600% higher than its previous peak! This was further exacerbated by supplier shortages of EU spec components and a sticker printing error on our part in China that were only resolved in the past few weeks.

North America is also stressed, as the final month of this quarter is almost all North America builds. Moreover, for the first two weeks of march most cars were sent from our factory in California to the East Coast to ensure arrival before the end of the quarter.

The net result is a massive wave of deliveries needed throughout Europe, China and North America. This is the biggest wave in Tesla’s history, but it is primarily a function of our first delivery of mass manufactured cars on two continents simultaneously, and will not be repeated in subsequent quarters.