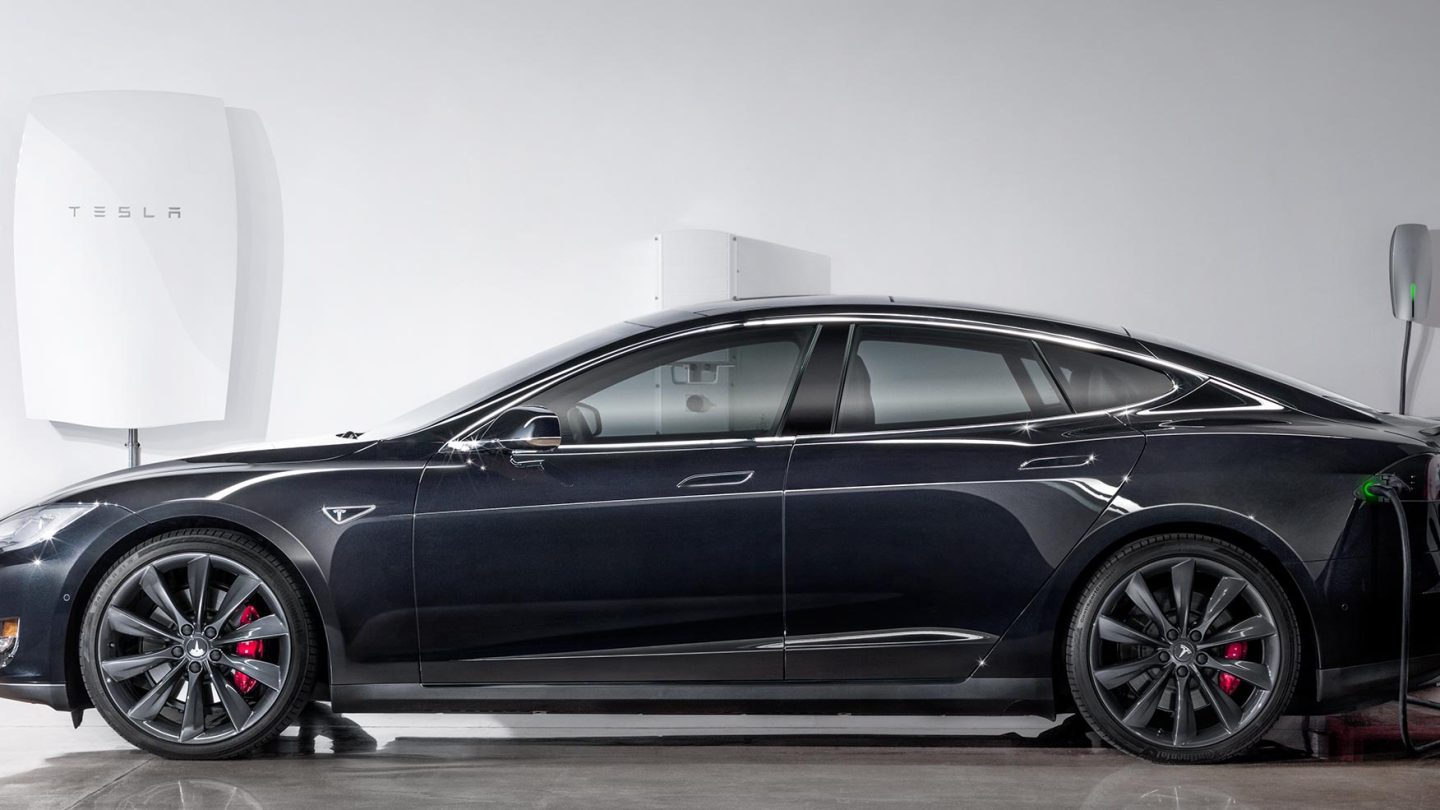 Ever since Tesla announced its merger with Solar City, we’ve been waiting for the first crossover product. According to CEO Elon Musk, we won’t be waiting long.

Tesla is planning to unveil a “solar roof” with an integrated battery system and Tesla charger on October 28th, marking the first time that Tesla will move into the electricity generation game.

The integrated solar roof and battery was the first item in Elon Musk’s Master Plan Part Deux released back in July. At the time, Musk described it as “a smoothly integrated and beautiful solar-roof-with-battery product that just works, empowering the individual as their own utility, and then scale that throughout the world. One ordering experience, one installation, one service contact, one phone app.”

This solar-roof-with-battery was the reason behind the merger of Tesla and Solar City, a merger that investors didn’t really like at the time. But Musk defended the merger, saying “We can’t do this well if Tesla and SolarCity are different companies, which is why we need to combine and break down the barriers inherent to being separate companies. That they are separate at all, despite similar origins and pursuit of the same overarching goal of sustainable energy, is largely an accident of history.”

With Musk now promising the solar roof as soon as October, things look rosy for the rest of Tesla’s master plan. In case you need to get excited, that includes a Tesla pick-up, a Tesla semi truck, and a Tesla-powered rival to Uber that lets car owners send their autonomous Teslas out to moonlight as taxis.