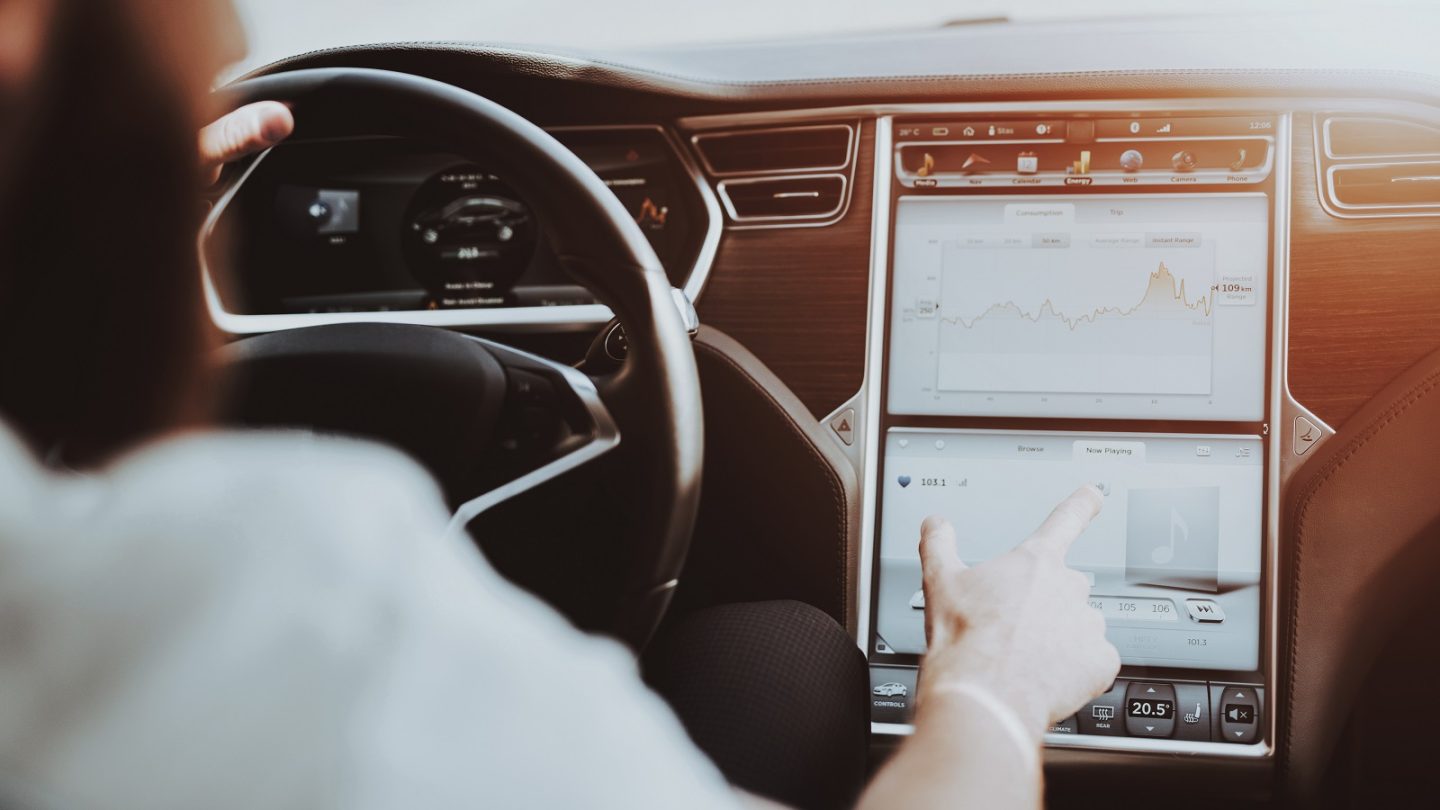 Buying a Tesla is a monumental moment for many people, but one thing that might sap all of the excitement out of the experience is being charged twice for your car. According to CNBC, a number of consumers were shocked to find that they were double-charged for their purchases last week, having tens of thousands of dollars unexpectedly withdrawn from their bank accounts without any warning or attempts at authorization.

The CNBC report cites five Tesla customers — three of which shared their stories — who were charged twice for their Teslas, and the news site says that it reviewed motor vehicle purchase agreements, correspondences between Tesla and the customers, and bank statements to confirm each of their stories.

Tom Slattery, the first of the three customers that told their stories to CNBC, says that he and his family were thrilled to receive a text on March 24th letting them know that the Tesla they ordered in January was ready to be delivered to their home in one to three days. Tesla has a new contactless method for delivery in light of the pandemic, and all that was left for Slattery to do to initiate the process to receive his Tesla Model Y was upload proof of insurance, provide driver’s licenses for the titleholders, and choose a payment method.

Slattery tells CNBC that he called and texted Tesla immediately, and then alternated between not being able to get through at all and being given the run-around by those he was able to get in touch with. Eventually, he drove to the Tesla retail store in Burbank, California, and tried to explain the situation to the people working there. He was told to call his bank and have them reverse the charge. Five days later, Slattery still didn’t have a refund and had yet to get any commitment from Tesla that he would be getting his money back.

Los Angeles resident Clark Peterson had a similar experience when calling Tesla about his own duplicate charge:

He told me to call the bank and stop payment on that. I said the money has left my account. I’m pretty familiar with the way wire transfers work. When the money’s gone the money’s gone! He was insistent I should call my bank. So I did. They confirmed like no, the money is in Tesla’s account now. We cannot do anything about that until we hear from them.

The double charges are one thing, but the fact that Tesla is seemingly stealing money from its customers and refusing to even hear them out when they call to complain is truly astounding. Christopher T. Lee (who goes by “Everyday Chris” on YouTube) actually filmed an entire video about it when the same thing happened to him: