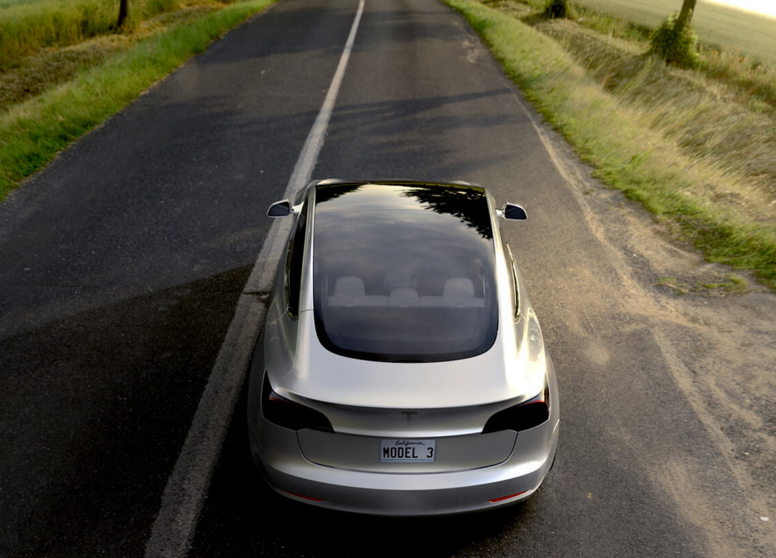 The unprecedented demand for Tesla’s Model 3 is the automotive world’s biggest story this year. In short, Tesla has now received 400,000 reservations for a car that most people won’t be able to drive for at least another two years. This has spooked other car companies that no longer see Tesla as a joke and that are now scrambling to get their own all-electric vehicles onto the market.

All of this has led many to compare the Model 3 to Apple’s first iPhone — that is, it’s something that fundamentally changes people’s expectations for what they want from a product. Despite this, there are still a lot of questions about whether Tesla can really deliver.

RELATED: How Elon Musk became an industry icon and a tech hero: an illustrative guide

Even though Tesla’s Model S has proven to be a hit with both its owners and with professional critics, Tesla owners do have gripes about the cars’ fit and finish, as well as some of Tesla’s design choices. More troubling, however, is that early impressions of Tesla’s Model X haven’t been nearly as positive and Tesla recently had to recall its shipped Model X SUVs because of a design flaw in the form of a faulty locking hinge on the last row of seats.

Given that Tesla is having these kinds of issues on cars that it’s producing on a small scale, it’s fair to ask whether Tesla will be able to ensure quality when it starts trying to fulfill the 400,000 reservations that have been made for the Model 3.

Bloomberg has posted a chart that shows just how often Tesla has delayed its shipments and it’s not a pretty picture:

Again: Tesla has experienced big problems with delays despite the fact that it hasn’t been making a lot of cars. How is it going to handle such a rapid expansion?

The question here isn’t whether Tesla has disrupted the car market and has forced manufacturers to embrace all-electric vehicles, because it clearly has. The question is if Tesla can fulfill its immense promise and stay ahead of what is going to be truly formidable competition.