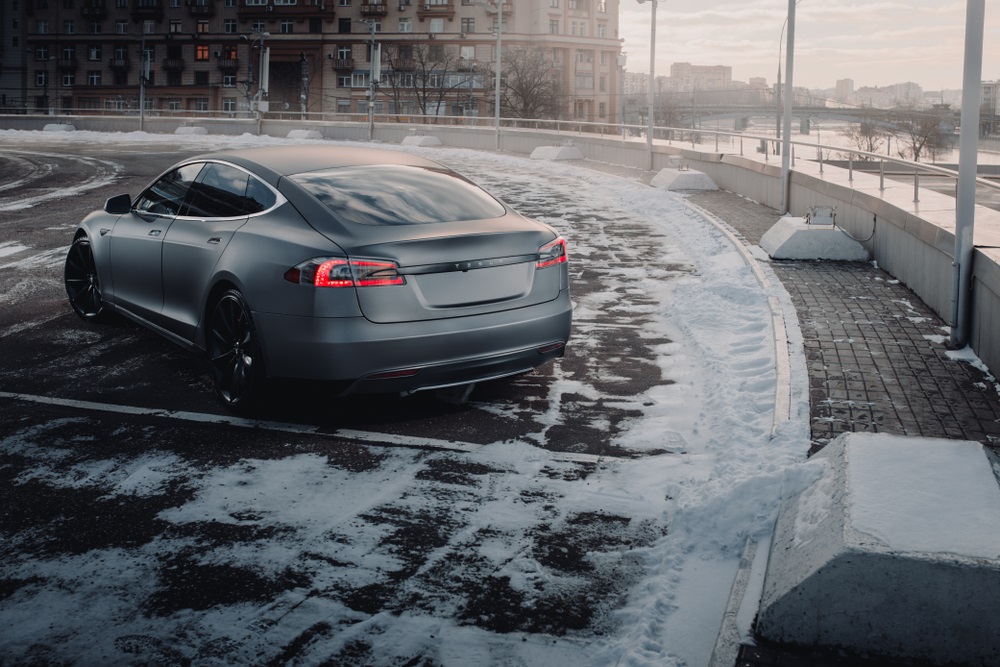 A new lawsuit filed by a former Tesla employee alleges that the company knowingly sold buyers cars which were known to have significant defects, otherwise known as “lemons.”

The suit was filed late last month by Adam Williams, a long-time Tesla employee who, most recently, was a mobile manager within the company. As to the specifics of the case, Williams claims that when a customer returned a car because it was essentially a lemon, the company would go on to sell the vehicle to buyers without mentioning any of the car’s deficiencies, even if they were fixed.

Instead, the suit claims that Tesla categorized such vehicles as “used” or a “demo/loaner.” In effect, Williams argues that Tesla lied to buyers about what they were getting, a practice he believed to be illegal.

The complaint notes that Tesla routinely failed “to disclose to consumers high-dollar, pre-delivery damage repairs prior to any transaction with consumers.”

According to the complaint, Williams brought his concerns to his superiors at Tesla, only to see nothing done. Moreover, Williams claims that he was ultimately demoted — not once, but twice — for bringing his objections to the surface.

Mr. Williams was demoted from Regional manager to the Service Manager of the Springfield, New Jersey Tesla location.

In approximately July 2017, Mr. Williams was again demoted to a Mobile Manager position, despite the fact that he was performing his job duties up to the legitimate expectations of Defendants.

Just two months later, in September of 2017, Williams was fired, with the stated reason being that he was not adequately performing his duties.

Commenting on the suit, Tesla issued the following statement to The Verge:

There’s no merit to this lawsuit. Mr. Williams’ description of how Tesla sells used or loaner vehicles is totally false and not how we do things at Tesla. It’s also at odds with the fact that we rank highest in customer satisfaction of any car brand, with more owners saying they’d buy a Tesla again than any other manufacturer. Mr. Williams was terminated at Tesla for performance reasons, not for any other reason.