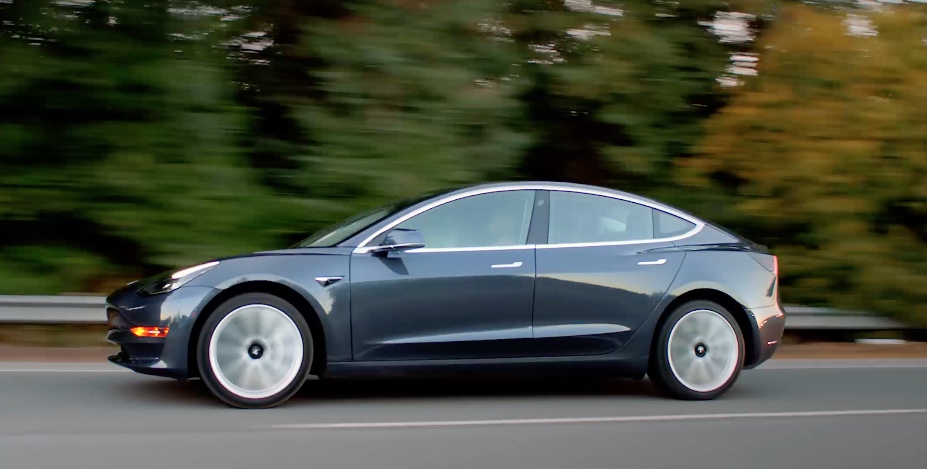 Tesla is working on revamping the cost and appeal of the most affordable car in its lineup.

As reported by Reuters, the company is working on a project called “Highland.” According to multiple sources familiar with the matter, project “Highland” seeks to reduce the cost and increase the appeal of the Model 3 in order to boost sales of the electric car.

One focus of the redesign codenamed “Highland” is to reduce the number of components and complexity in the interior of the Model 3 while focusing on features that Tesla buyers value, including the display, according to the people, who asked not to be named because the revamp has not been announced.

According to the report, the redesigned Model 3 will be built at the company’s plants in Shanghai, China, and Fremont, California in the United States. For those hoping to get their hands on the next-generation Model 3, it sounds like you’ll need to wait until at least late next year.

The revamp of the battery-powered sedan, which could also include some changes to the Model 3’s exterior and powertrain performance, will go into production at Tesla’s factory in Shanghai and the company’s Fremont, California plant, two of the people said. Tesla’s Shanghai Gigafactory will put the redesigned Model 3 into production in the third quarter of 2023, they said.

In addition to redesigning the Model 3, the company is also rolling out continued updates to its existing models, including a report that over a million cars already in customer’s driveways will receive an update that enables support for Dolby Atmos. Apple Music has also been spotted in some testing so Apple’s music streaming service could end up with native support in Tesla vehicles, a big win for both companies as Tesla cars famously (or infamously) do not yet support CarPlay.