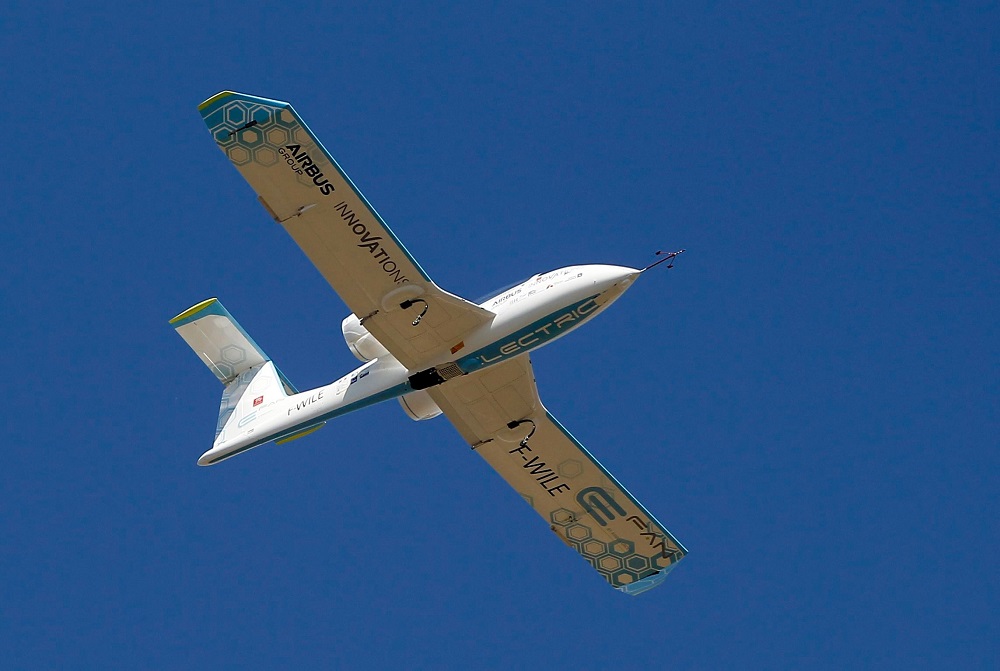 For as easy as it is to poke fun at Elon Musk’s online shenanigans, there’s no denying that he was able to revolutionize the auto industry in a relatively short period of time. Thanks to the initial success of the Model S, Tesla was able to prove that electric cars didn’t have to be clunky eyesores. What’s more, the popularity of the Model S — along with the Model Y and the Model 3 — definitively proved that demand for EVs was far greater than anyone could have anticipated even a few years ago.

Tesla’s obsession with all things electric, of course, extends far beyond traditional four-door sedans, an assertion bolstered by Tesla’s acquisition of SolarCity and the company’s plans to roll out an electric-powered semi-truck and pickup truck in the near future.

Beyond that, is it perhaps possible that Tesla will one day leverage its EV expertise to develop an airplane? It certainly sounds far-fetched, but as evidenced by Musk’s work with The Boring Company, it’s practically impossible to anticipate what Musk will get into next. That said, someone asked Musk via Twitter a few days ago about whether or not an electric powered plane would be feasible.

“Yes,” Musk responded, “but still a bit too limited on range. That will change in coming years as battery energy density improves.”

“Jet A (kerosene) has much higher energy density than Li-ion, but electric motors weigh much less & convert stored energy to motion better than combustion engines,” Musk later added. Lastly, Musk noted that he anticipates lithium-ion batteries will be able to compete with kerosene in about five years time.

Of course, Musk’s comments on Twitter prompted many to wonder if Tesla might someday get into aviation. Personally, I don’t think so, but stranger things have happened once Musk becomes fixated on an idea.