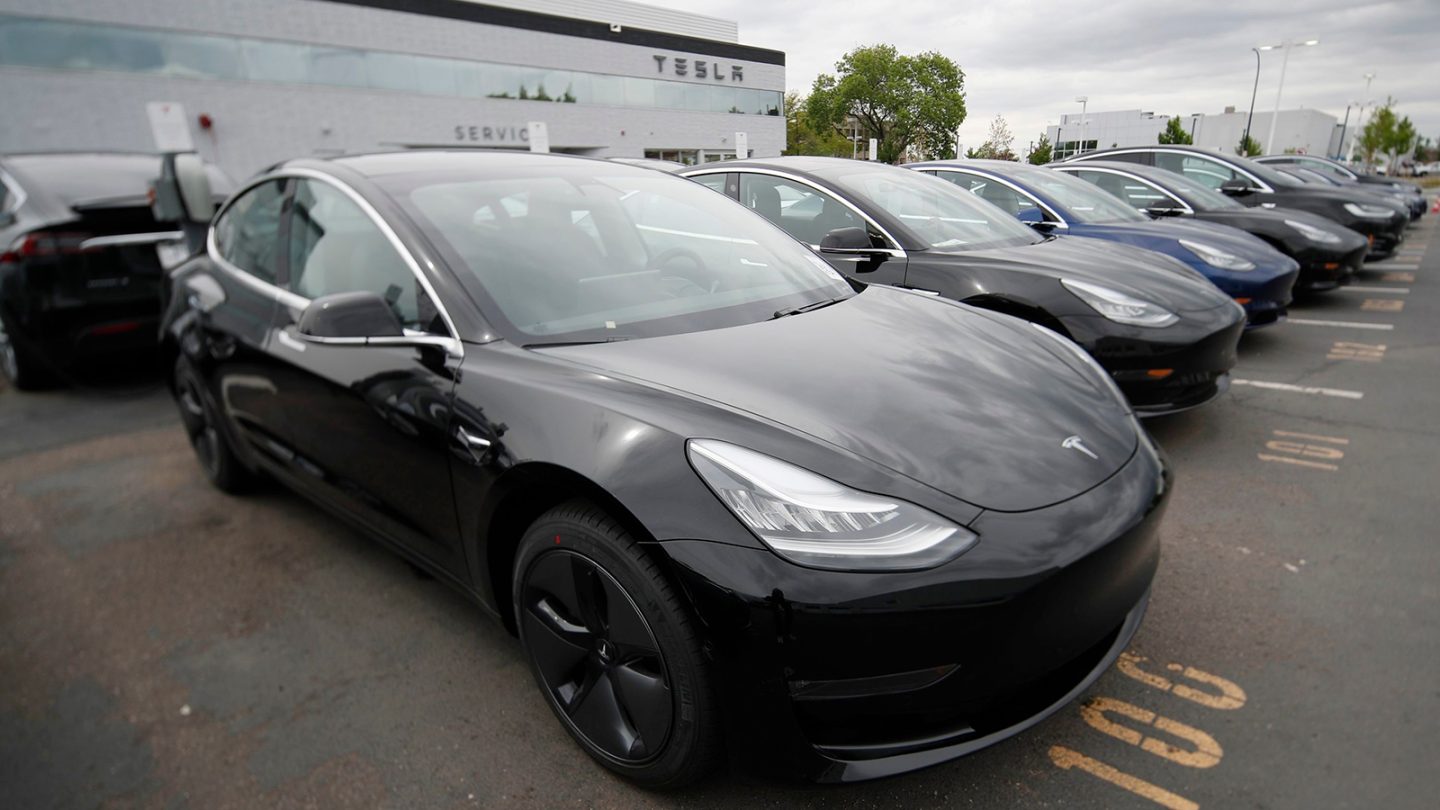 Tesla posted its earnings for the June quarter today and, per usual, there’s a lot to dissect. Revenue wise, the company generated $6.3 billion compared to $4 billion during the year-ago quarter. Analysts on Wall Street, meanwhile, were anticipating revenue to fall somewhere in the $6.4 billion range.

Earnings wise, Tesla posted EPS of $1.12. This compares to a loss of $3.06 per share during the same quarter last year. And while that is clearly a step in the right direction, analysts on Wall Street were anticipating a smaller loss in the range of $0.55 per share. So while Tesla didn’t lose as much money as it did compared to last year, the extent of Tesla’s quarterly loss sent the stock tumbling down nearly 10% in after hours trading.

Delivery wise, Tesla earlier in the month revealed that they delivered 95,200 vehicles during the June quarter, good enough to set a new quarterly record. Across the company’s vehicular lineup, the Model 3 accounted for 77,550 of those deliveries while the Model S and Model X accounted for the remaining 17,650 units.

Combined with our public offering of equity and convertible bonds (net proceeds of $2.4 billion), we ended the quarter with $5.0 billion of cash and cash equivalents, the highest level in Tesla’s history. This level of liquidity puts us in a comfortable position as we prepare to launch Model 3 production in China and Model Y production in the US.

As for other notable tidbits, Tesla revealed that preparations for Model Y production began at the company’s Fremont factory this quarter.

“Due to a significant overlap of components between Model 3 and Model Y,” Tesla notes, “we are able to leverage existing manufacturing designs in the development of the Model Y production facilities. Additionally, we are making progress managing Model Y cost with only a minimal cost premium expected over Model 3.”

Additionally, Tesla made a point of noting that the Model Y will likely be more profitable than the Model 3 due to a higher ASP and the popularity of SUVs.

Looking ahead, Tesla anticipates that it will be able to deliver upwards of 400,000 vehicles before the end of the year.