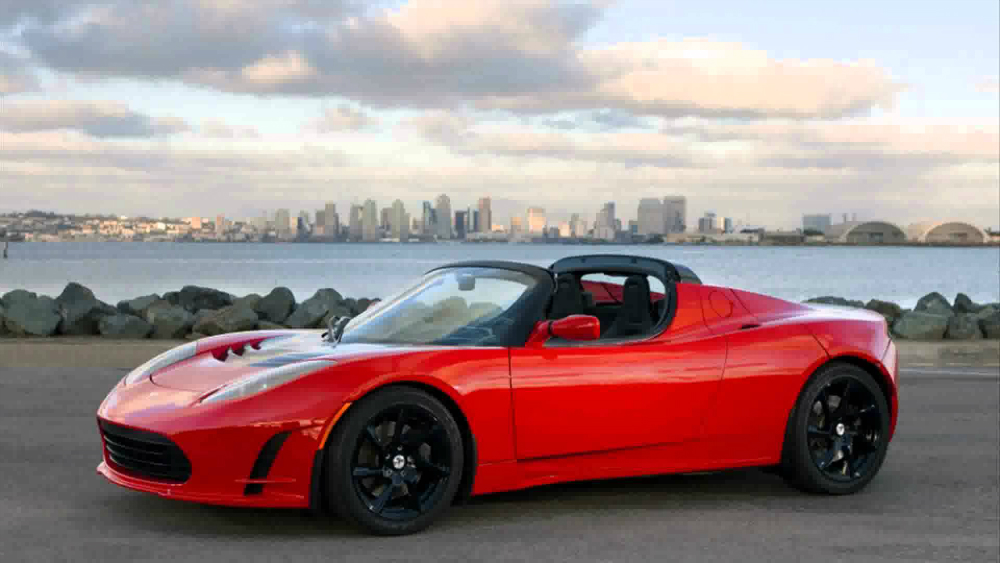 Tesla’s Model 3 might be the most interesting electric vehicle coming out in the next two years, but it’s not the only hot new car the company is working on. It looks like a “different, faster and bigger” 2019 Roadster is also in the works.

DON’T MISS: Replace every wall outlet in your home with this $15 box

A company representative recently offered some information about the upcoming Roadster, Electrek says, though it’s all still vague for the time being.

“We would have loved to build more, but if no one other than you would be listening right now, then I’d probably tell you that we will manufacture it again,” Tesla’s Nordic Countries Manager Peter Bardenfleth-Hansen said at an electronics trade show in Sweden. “It will look a little different, a little faster and a little bigger.”

The exec’s statement aligns with what Tesla’s Elon Musk said last summer when he revealed that the next Roadster will get a “Maximum Plaid” mode that’s even crazier than Ludicrous Mode.

It’s unclear at this time what the new Roadster will have to offer, but it’ll probably be built on Tesla’s third-generation platform, just like the Model 3. However, it’s likely that Tesla will focus on the Model 3, which received around 400,000 preorders since early April, before moving to the next Roadster.

Meanwhile, existing Roadster owners should know that an upgrade is in the works for their cars as well, Electrek notes. Tesla wants to retrofit the “old” models with a new aero kit designed to reduce drag, new tiers to lower rolling resistance, and a new 70kWh battery pack.