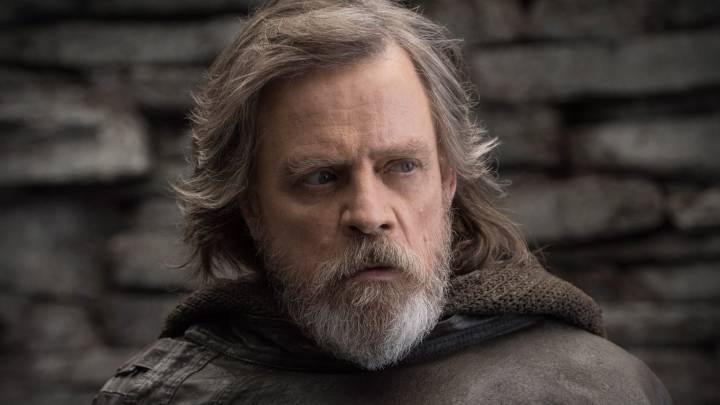 It’s Star Wars season but that doesn’t mean The Last Jedi is the only thing we care about right now. Last week, the FCC repealed the Obama-era net neutrality rules, “freeing” the internet in a move opposed by most internet users, regardless of their political affiliations.

Mark Hamill took to Twitter to criticize FCC chairman Ajit Pai’s misleading net neutrality video, only to find himself in a Twitter battle against Ted Cruz. You can easily guess who won, but it doesn’t make it any less fun to relive.

Why did Hamill go after Pai in the first place? Well, the FCC chief used Star Wars gear to explain that, even after net neutrality is dead, you’ll be able to enjoy the same internet perks. Luke Skywalker took offense at that on Saturday:

And it was Senator Ted Cruz that felt he should answer Hamill, and educate him on net neutrality with the help of Star Wars references:

.@HammillHimself Luke, I know Hollywood can be confusing, but it was Vader who supported govt power over everything said & done on the Internet. That's why giant corps (Google, Facebook, Netflix) supported the FCC power grab of net neutrality. Reject the dark side: Free the net! https://t.co/nARkMvIEYk

The fact that Cruz linked Vader to net neutrality isn’t the only crazy thing about the tweet above. The Senator also misspelled Hamill’s name. However, the actor was quick to catch that error.

That tweet alone got almost 200,000 likes, so it’s pretty clear who won that fight.

Cruz did not take that one very well:

Yes, that's it. So sorry to misspell your name. Respond not with facts, but with anger. Who was it that said, "Fear is the path to the dark side…fear leads to anger…anger leads to hate"? (1/2) https://t.co/uwMMzgKC1R

And he went on to spread more net neutrality “facts.”

(2/2) Rather than insults, try civil discussion of facts. Fact 1: until 2015, the FCC had NO authority over Internet. The Net grew free & unregulated. Fact 2: W/ "net neutrality" the FCC declared power to regulate everything said & done on Internet. That's really bad for freedom. https://t.co/uwMMzgKC1R