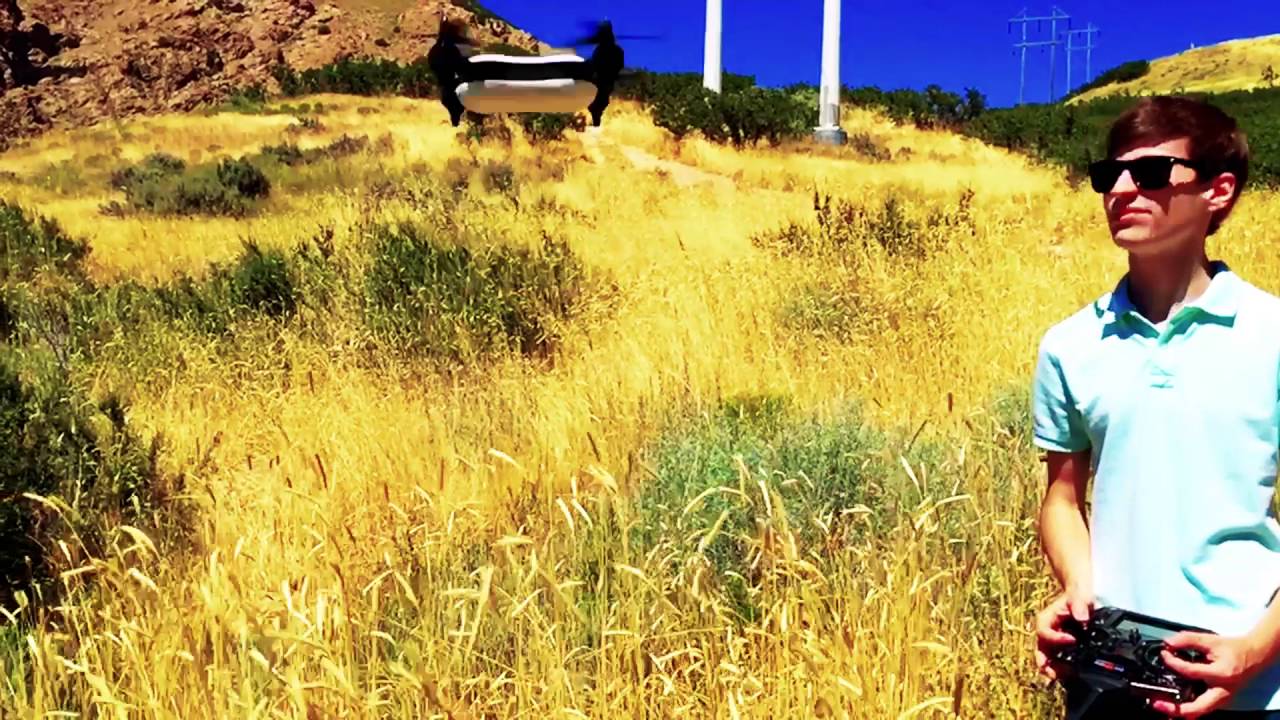 DJI, the best-known drone maker in the world, builds a $1,300 drone that flies 45mph. So when an 18-year-old promises to sell a drone that travels twice as fast for the same price, while packing in a bunch of computing smarts, it’s a big claim.

George Matus is the teenage founder of Teal, a drone startup that’s launching its first product today. He says that a childhood obsession with drones and drone racing has pushed him to defer college, take startup money from billionaire investor Peter Thiel, and found his own company.

The drone goes on pre-order for $1,300 today, with delivery promised by the end of the year. It differs a little from other prosumer drones you’re probably familiar with: although there is a 4K camera on board, the focus of this drone seems to be more about performance, and far less about photography.

With a top speed of 85mph and a claim to withstand winds of up to 40mph, boasting about performance is no surprise. But it’s not a one-trick pony. The onboard computing is handled by an Nvidia TX1, a powerful computer that should let the drone handle machine learning, autonomous flight and image recognition. The body is also supposed to be water-resistant enough to fly in rain or snow.

Teal has been demonstrating a prototype for the past few weeks, so at the very least, we know this thing flies. But that’s also true of FPV racing drones, some of which cost a lot less than $1,300. The difference between those, and something that the rest of us can fly without crashing, is the software and stabilization.

Putting down $1,300 on an unproven company with an ambitious claim is a big ask. But if Teal and Matus can pull it off, it could be a game-changer for the drone industry.