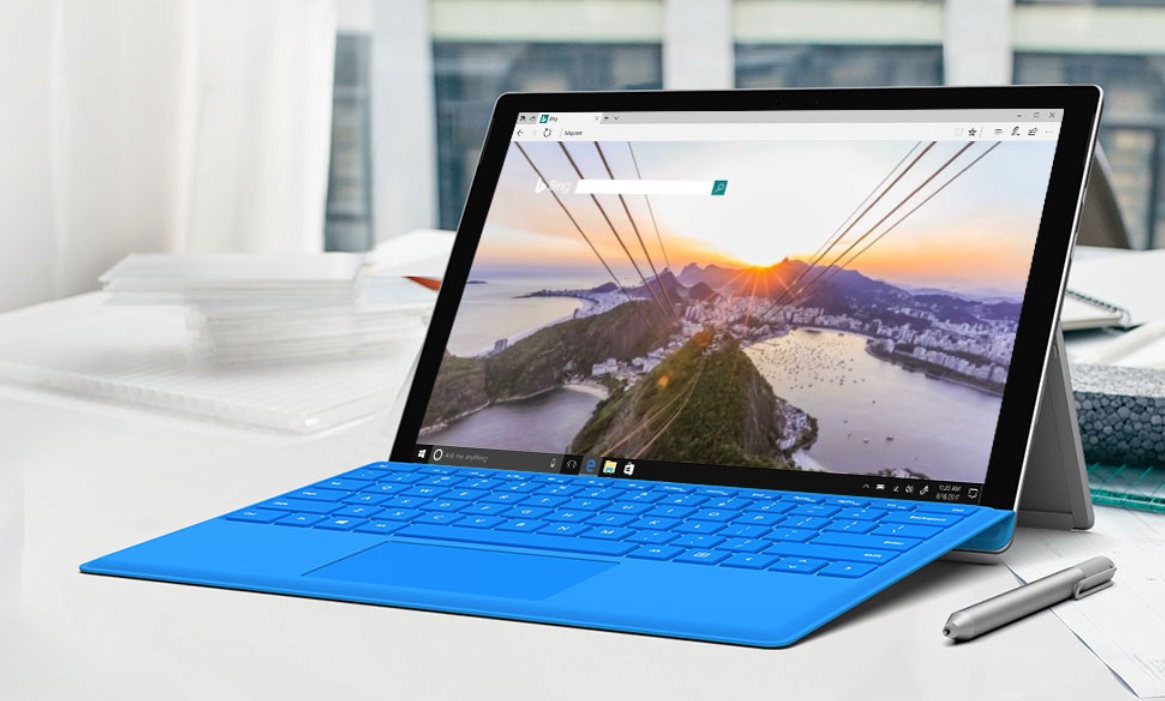 September and October aren’t just about new smartphones, although many vendors do concentrate their holiday product releases on these two months of the year. The latest iPhone, Pixel, OnePlus and Huawei flagships are unveiled and launched within weeks of each other, as the shopping season approaches.

The first weeks of fall will also bring us new laptops and tablets, though, with Microsoft having scheduled a press event for October 2nd, and Apple supposedly readying a Mac and iPad keynote for next month as well. Both companies are expected to introduce updates to their existing product lines, including devices they have never made before. And Microsoft might just surprise audiences with a Surface gadget that would have no rival.

The Surface Pro 7 is easily the most anticipated product coming out of Microsoft’s event, but both ZDNet and The Verge report that Microsoft’s 2019 Surface lineup might include a Surface Pro with a USB-C port, a Surface Laptop powered by AMD chips, and a Surface with Qualcomm’s PC platform inside.

This October 2nd we're showing the world what's next for Surface & Microsoft…and we're doing it live. Tune in at https://t.co/gL1bQ1Wmas at 10am EDT. #MicrosoftEvent #GetReady #Pumped pic.twitter.com/opDaJOsLGf

Rumors a while back said that Microsoft was developing AMD and ARM Surface hardware, which is a first for the Surface line. More interestingly, Microsoft could unveil the dual-screen Surface laptop that’s also in the works and which was shown to employees a few months back. However, that device might not be ready for mass consumption for at least another year. Nevertheless, we might at least get a glimpse of the Centaurus concept.

The company might also debut a Surface-branded smart speaker that could target enterprise consumers, and integrate Microsoft Team group-chat support. Finally, Microsoft might officially introduce Windows Lite OS at the show, which is a version of Windows 10 that will run on dual-screen and foldable laptops.

Interestingly, Microsoft CEO Satya Nadella will make an appearance at the show, which signals that something may be afoot here. Last time we saw Nadella on stage was during Samsung’s Galaxy Note 10 event in early August when he helped the Korean giant introduce an ARM-based Samsung Windows 10 laptop.

Since I did mention Apple before, the iPad maker is also expected to drop new Pro tablets this October, although the highlights of the unannounced press event would be the rumored 16-inch MacBook Pro, as well as the Mac Pro.