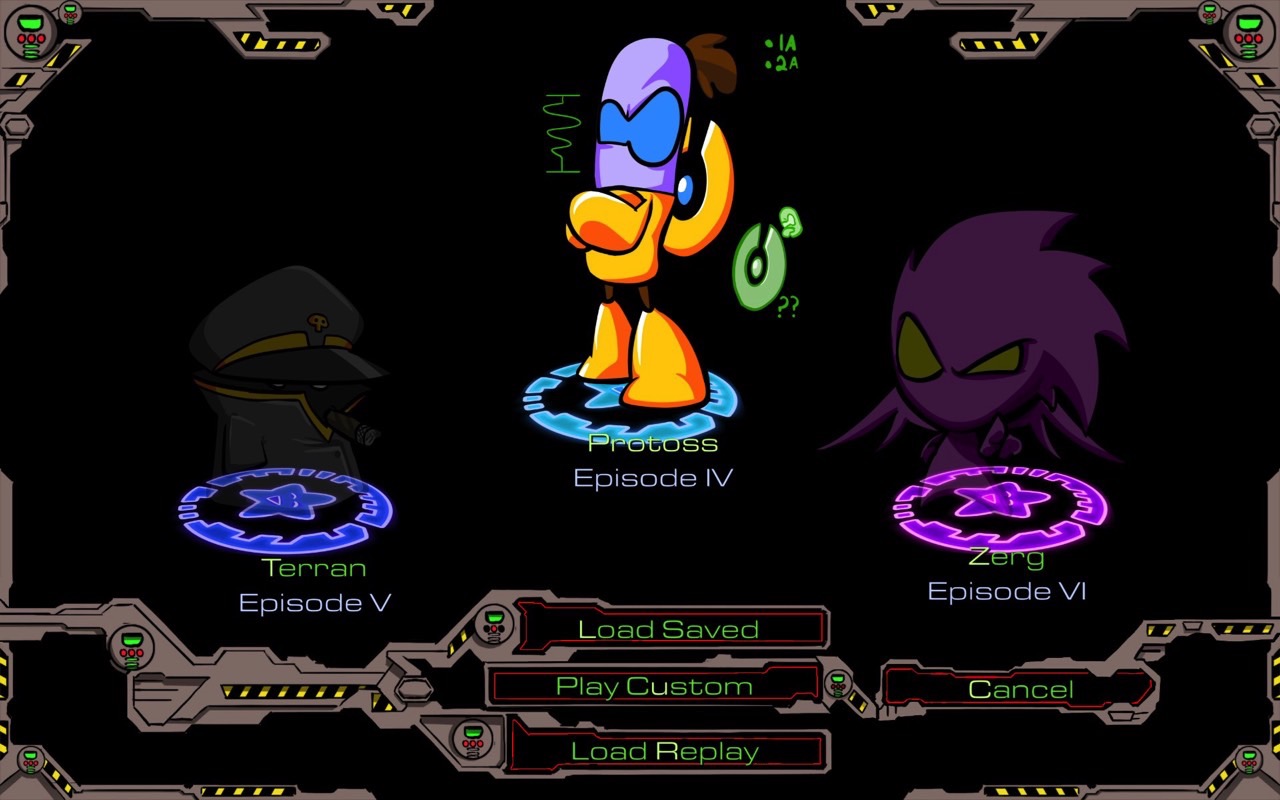 Whether you love Terran, Zerg, or Protoss, there’s no denying that Starcraft is an incredible strategy game, delivering thrilling, stressful battles, especially in multiplayer games.

And that’s because you have to make sure you’re harvesting all the resources you need for the specific upgrade path you’ve chosen, while simultaneously guarding against surprise attacks, and preparing your assault. But do you know what could alleviate some of that stress? Turning the game into a cartoon.

In what is somehow not a joke, StarCraft: Cartooned is a real, full version of the classic game. Everything has been redesigned to look like characters, buildings, and terrain you’d see in a cartoon. It’s all so adorable, and I can’t stop looking at the promo images and videos for this new version of the classic Blizzard game.

From single-player campaigns to multiplayer battles, StarCraft: Cartooned has it all. If you’re already familiar with the game, which was first launched in 1998, then you’re also familiar with all the original art and sounds. The Cartooned version will deliver the same experience, although you’ll have to get used to all the new designs before you march your units into battle. It shouldn’t take too long to get yourself acquainted with these hilarious creatures belonging to the three races as they battle their way across the map, because the simplistic drawings are all based on the original artwork of the game.

The gameplay, meanwhile, is unchanged, and everything that you know and love about StarCraft, aside from the original artwork, is still there. Moreover, you’ll be able to battle your friends even if they don’t own the new StarCraft: Cartooned. Created by Carbot Animations, the cartoon mod retails for $9.99 over at Blizzard’s online store. Check out the cartoon action of StarCraft: Cartooned in the promo video below: