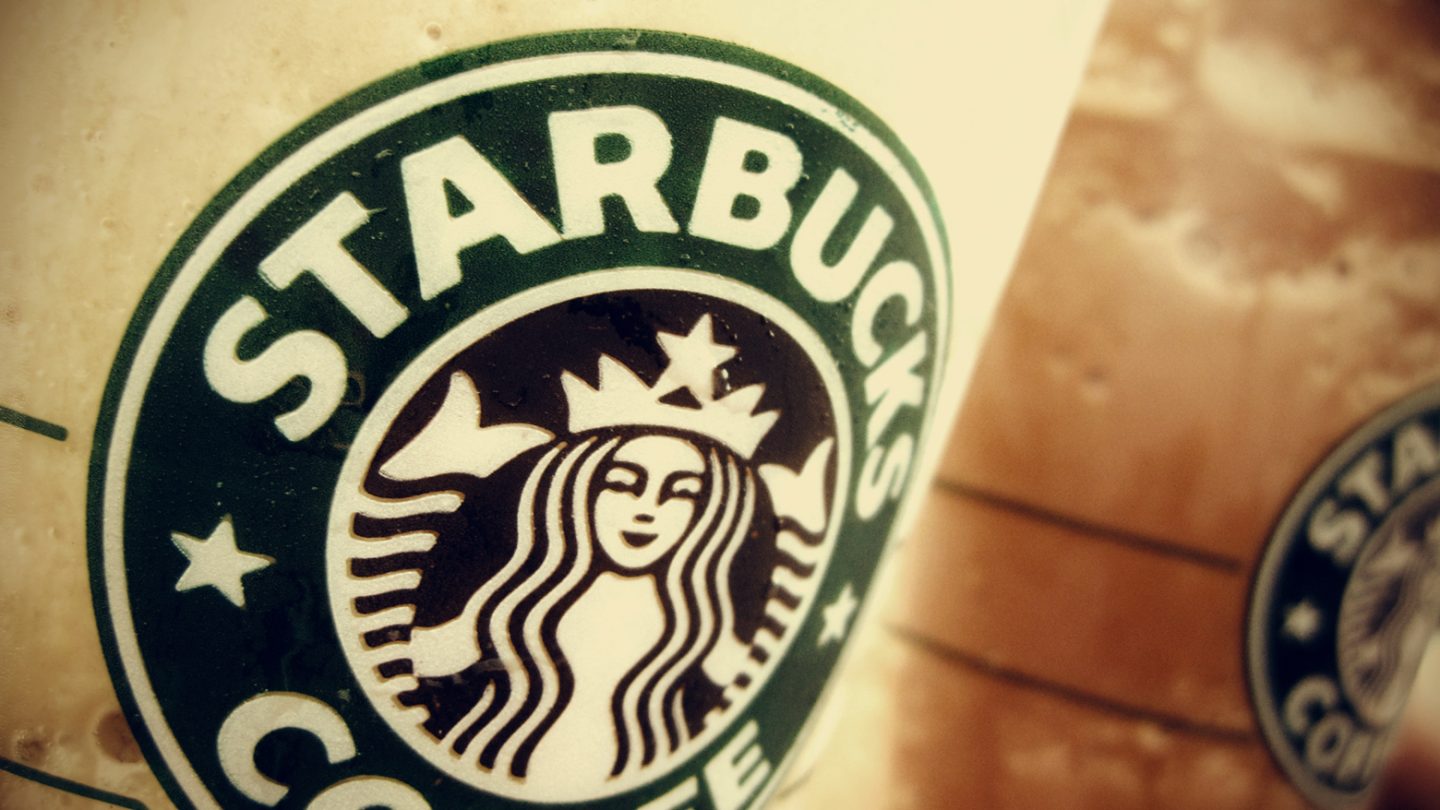 We already have more virtual assistants than we know what to do with, but Starbucks wants to slide up in between Siri and Alexa and become one of your go-to voice command apps. The coffee shop mega-chain is currently rolling out a new voice assistant called Barista to a very, very small number of beta testers on iOS. Barista lives inside the Starbucks app and acts like a virtual order-taker, allowing you to speak your order in plain language and have the app place it automatically for you to pick up.

Barista is basically a voice-enabled alternative for anyone who uses the app to place their orders ahead of time. Instead of hunting through menus to pick the drinks and pastries you want, you just tell Barista and the order is placed automatically. The assistant can take orders as simple as a plain coffee or as complicated as a full meal, with special instructions like having the food heated or not, as well as variations on standard drinks.

On top of that, Starbucks is partnering with none other than Amazon to allow Alexa users the ability to replicate their past orders with a new “Reorder” skill. Those with an Echo, Echo Dot, or other Alexa-enabled device can simply ask for their “usual” Starbucks order to be placed at any one of the past ten Starbucks locations the user has visited. Payments are handled by the Starbucks app and the user’s balance held on their Starbucks card.

The Alexa skill is available right now, but the Starbucks Barista assistant is only rolling out to 1,000 iOS beta testers. It will see a wider release this summer, followed by implementation in the Android app by the end of the year.