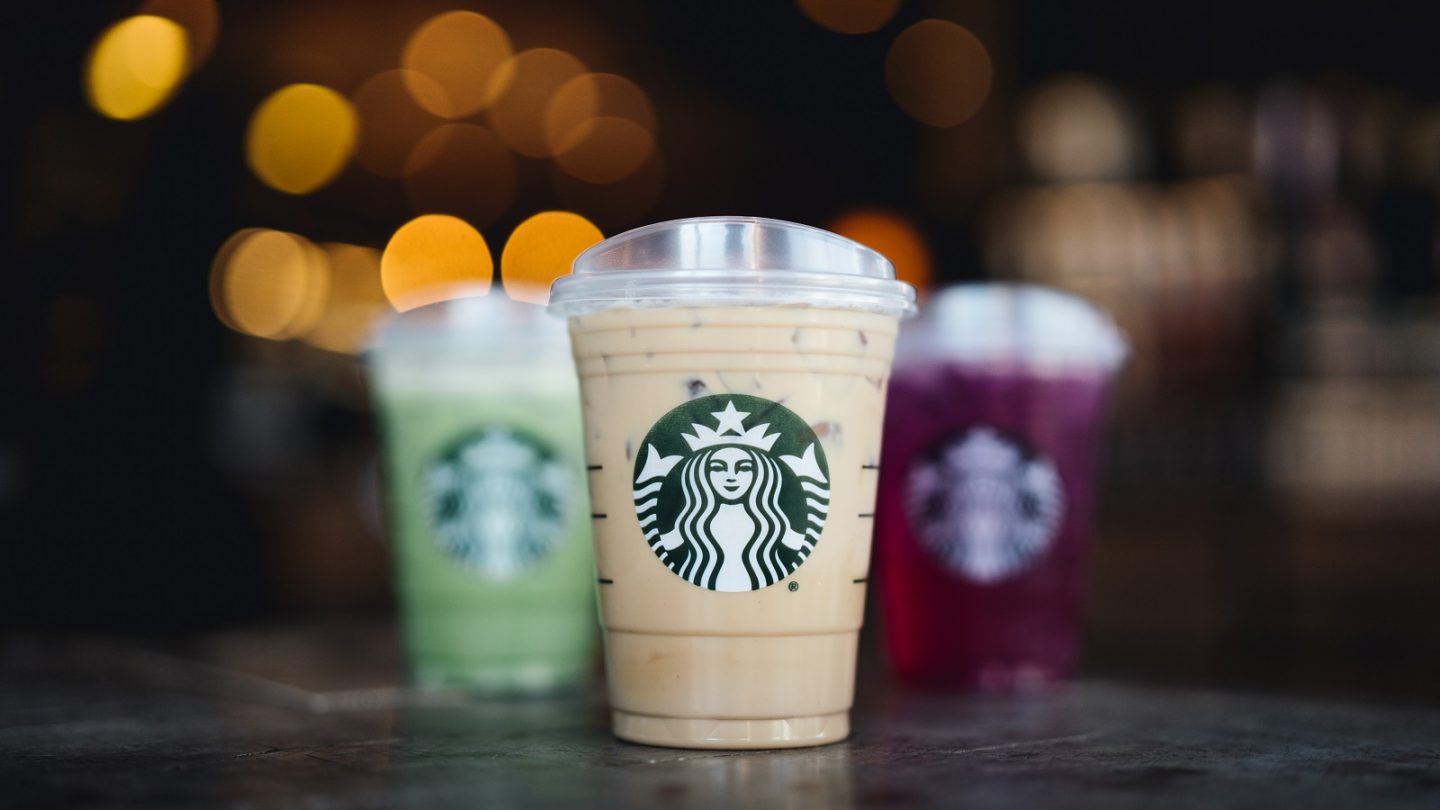 Leaving Facebook is something that most of us have considered at some point in the last decade. The social media platform is a useful tool for keeping up with friends and family members as well as planning events and selling an old couch to a stranger, but it’s also a cesspool of hate speech, conspiracy theories, and spam. In fact, one major coffee shop is so fed up with the site that it is apparently thinking about ditching Facebook altogether.

According to BuzzFeed News, Facebook employees who manage the site’s relationship with Starbucks have voiced concerns about the chain removing its page from the social media network. Starbucks has apparently hit a breaking point due to all of the hateful and hurtful messages it receives on virtually every post it makes.

“Starbucks is in the process of evaluating their organic presence on FB, and whether they should continue to have a presence on the platform at all,” a Facebook employee wrote to their colleagues. “Anytime they post (organically) in regards to social issues or their mission & values work (e.g. BLM, LGBTQ, sustainability/climate change, etc.) they are overwhelmed by negative/insensitive, hate speech related comments on their posts.”

Additionally, the employee said Starbucks’ community managers were having trouble moderating hateful comments and were not able to disable comments on the page. Starbucks management also reportedly sent Facebook a series of questions about how the site’s algorithms affected comments on posts.

As BuzzFeed notes, Starbucks was one of the companies that temporarily stopped buying ads on Facebook last year as part of the “Stop Hate for Profit” campaign. Starbucks eventually resumed paid social media advertising following “productive conversations and commitments” with those platforms.

Cut to 2021, and it appears Facebook might not be following through on its commitments: “While some changes have been implemented, we believe more can be done to create welcoming and inclusive online communities,” Starbucks spokesperson Sanja Gould said. “We work collaboratively with all companies we do business with to ensure any advertising done on our behalf is in alignment with our brand standards.”

BuzzFeed also points out that while Starbucks has come under fire for banning its employees from showing support for BLM, the company itself publishes posts about social justice on its main Facebook page all the time, including this post from February in which Starbucks explained that it would be “elevating Black voices as our partners (employees) share their stories and what inspires them to keep going.”

There were so many hateful comments on that post that Starbucks had to issue a response: “We have been and will continue to remove comments and users who post racist comments and attacks against the Black community. During Black History Month, we’ll be amplifying Black voices, highlighting Starbucks partners (employees) who are inspired by purpose, family and entrepreneurship, encouraging us all to keep moving forward.”