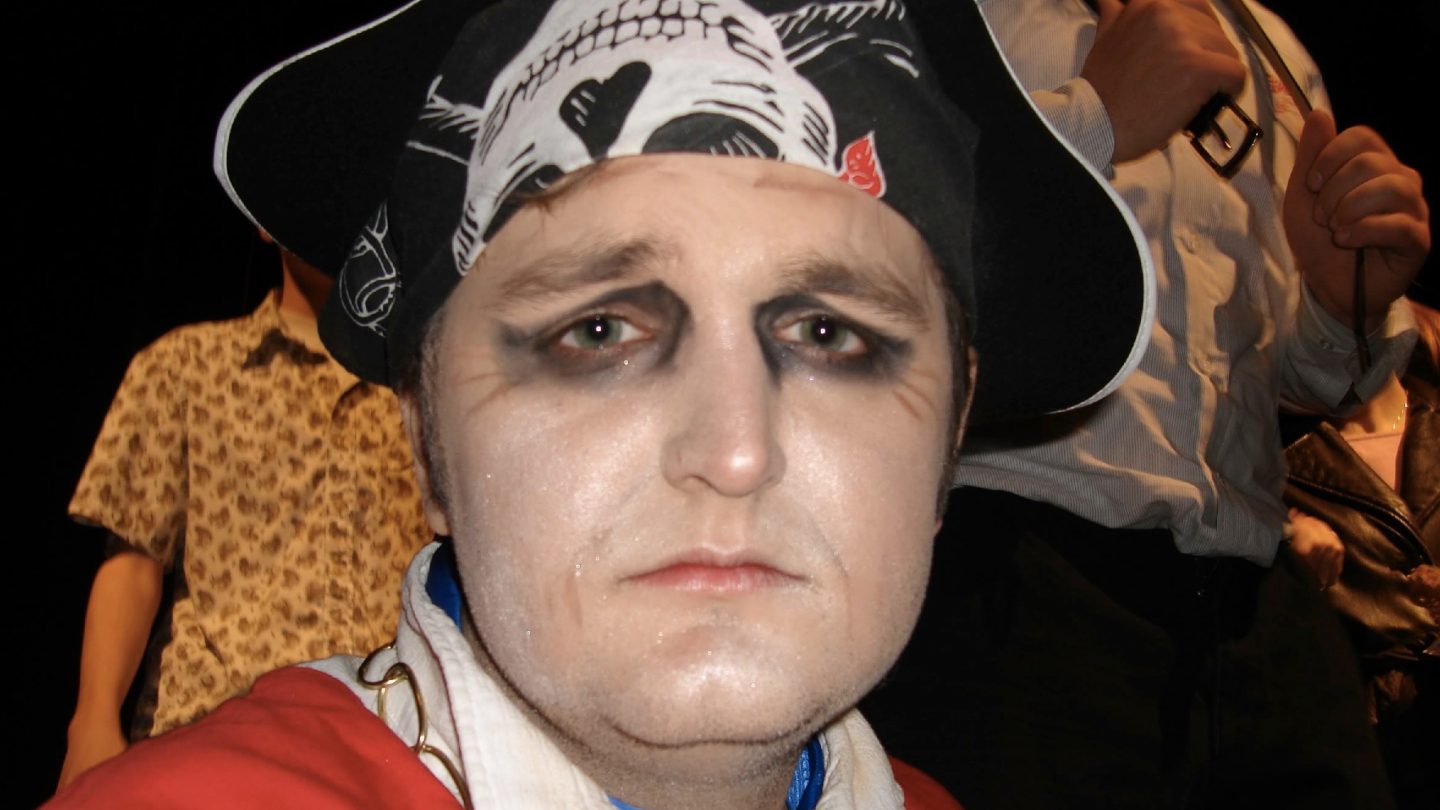 Spotify, known for being the world’s biggest subscription music service, actually has more free accounts than paid subscribers. Free accounts get a limited version of the true Spotify experience, and have to tolerate frequent ads — unless users fire up hacked apps that serve up the full Spotify Premium service without having to pay. Now that Spotify is about to go public and its finances are under more scrutiny than ever, it seems as if the company is cracking down on the pirates.

According to TorrentFreak, users that have used hacked apps to access the Spotify service have been receiving emails from the company warning them about their behavior. The emails note that “abnormal activity” has been detected on the account, and promises to disable said abnormal activity, which is the most politely-worded piracy warning letter we’ve ever seen.

“We detected abnormal activity on the app you are using so we have disabled it,” the email reads. “Don’t worry — your Spotify account is safe.” To access their Spotify account again, users are told to uninstall any “unauthorized or modified version of Spotify” and download the real Spotify app from the Google Play Store.

The hack that users have been taking advantage of involves downloading doctored Spotify install files (known as an APK), sideloading that onto an Android app, and logging in with a legitimate (but free) Spotify account. The doctored files don’t enable things like Spotify Cast features or offline listening, but it does grant unlimited skips.