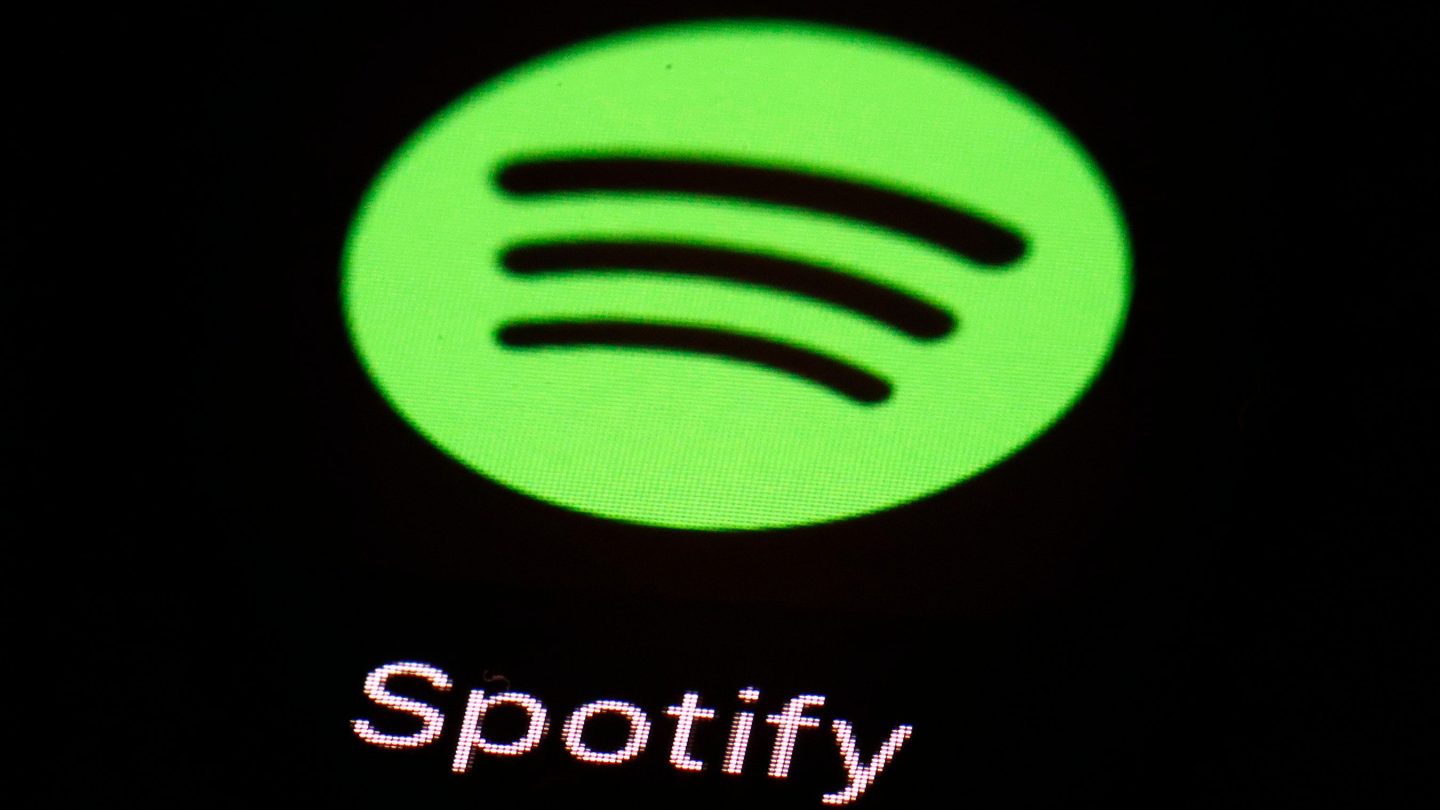 Spotify is setting its sights on your car as the target for the music streaming giant’s first hardware device.

The Financial Times, citing anonymous sources, is reporting that the company wants to do an end run around the in-car software from Apple and Google that are making serious in-roads into the space. The CarPlay and Android Auto software platforms from both companies are increasingly found in newer cars, and Spotify certainly supports those, but the company also wants to start retailing a purpose-built, in-car music player of its own.

To that end, the company is planning to release such a device later this year for about $100. It will reportedly sync with your car’s stereo system via Bluetooth and support voice commands. Not much else is known yet about the device at this point, such as how many tunes it will be able to store or whether it will offer LTE connectivity.

As mentioned, Apple and Android’s software platforms for the car certainly allow you to play music via Spotify. But the release of a device like this also benefits those and other consumers for a variety of reasons. Presumably, playing music may be simpler via a piece of hardware than having to focus for a moment or two on tapping around your car’s software platform while you’re driving. Also, not everyone has a newer vehicle which includes the presence of these platforms, so those users may especially welcome an in-car music player like this.

It’s also worth noting that Spotify in recent days launched a simplified “Car View” mode for the Android version of its app. The Verge notes that Spotify may have a little difficulty convincing users they actually need a standalone device like this — a task which would be made easier by bundling it with a Spotify music subscription, something the company is apparently considering. “Designing a device for Bluetooth-compatible stereo systems,” the news site goes on to add, “gives Spotify a much wider base of potential customers and guarantees support for more vehicles.”