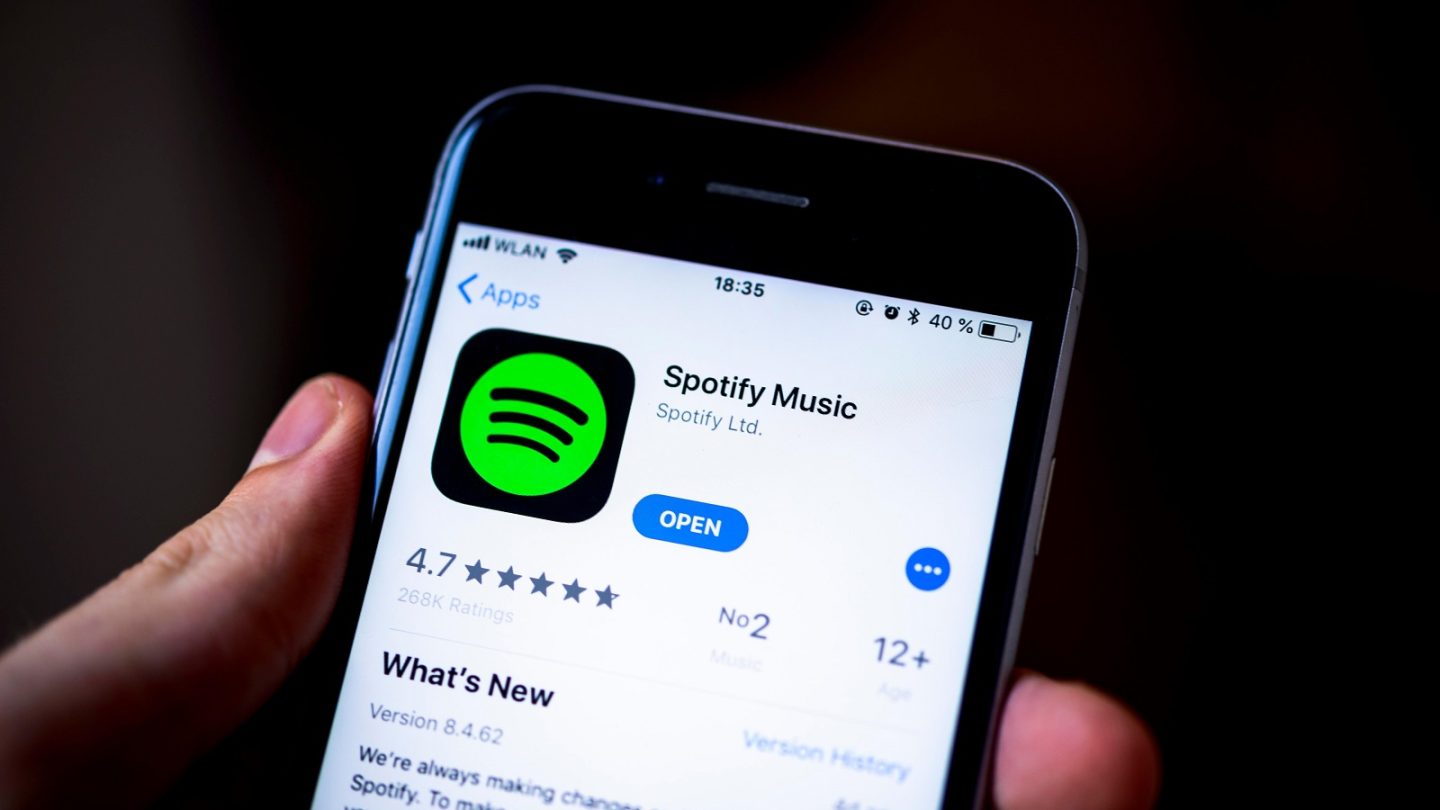 Spotify’s web player is one of its best features, but it also opens the door to a significant problem: Ad blockers. If you have a free account on Spotify, you can circumvent the banner ads and commercial breaks by installing an ad blocker on your browser, cutting off the service’s only means of making money off of you.

Spotify has been putting up with this activity for years, but the free ride appears to be coming to an end. This week, the company began sending out emails to users informing them that its user guidelines have been updated to “[make] it clear that all types of ad blockers, bots, and fraudulent streaming activities are not permitted.” Starting March 1st, if you are caught using an ad blocker, you could be suspended or banned immediately.

This development was a long time coming, as Spotify revealed last March that two million free users were using third-party tools to get around ads. Spotify even had to adjust its monthly active user count from 159 million to 157 million ahead of its public offering, as those two million users were providing no value.

With that in mind, you can understand why the company’s user guidelines now say that “circumventing or blocking advertisements in the Spotify Service, or creating or distributing tools designed to block advertisements in the Spotify Service” is not permitted. If you break this rule (or any of the user guidelines), it “may result in immediate termination or suspension of your Spotify account.” You could even lose your username.

Needless to say, if you use an ad blocker or any other third-party software to circumvent ads, but don’t want to get suspended or banned from Spotify, be sure to turn it off or whitelist the site before March 1st.