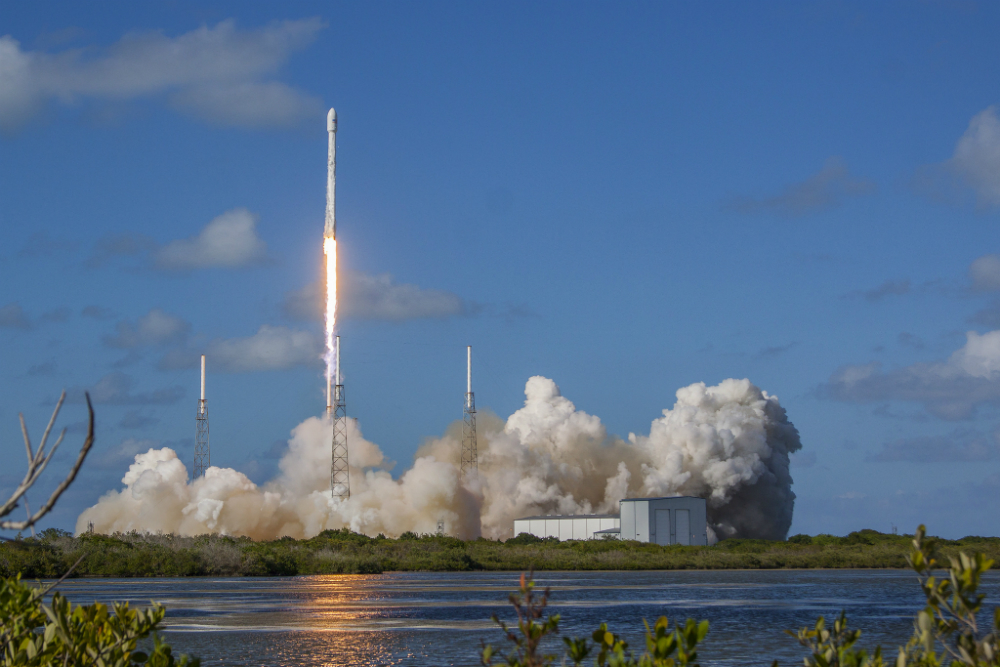 Reusable rockets represent the future of space travel, with Elon Musk’s SpaceX being one of the companies that can pull off such tricks. Last week, the first stage of the Falcon 9 rocket landed successfully on a drone ship in the Atlantic. This was SpaceX’s third successful landing at sea, a huge success for the company that’s looking to make space travel more affordable, and potentially send humans to Mars for the first time.

A time-lapse video showing the safe re-entry of the Falcon 9 video illustrates the maneuver from the rocket’s perspective. It’s not the most exciting space video you could be looking at, but it’s still a significant achievement that deserves recognition. The better SpaceX – and other companies – get at landing reusable rockets, the cheaper space programs will get in the future.

SpaceX certainly appears to be getting better and better at landing rockets. This success follows the April 8th landing, which took place on a barge floating in the ocean.

The company is also getting better and better at releasing media coverage detailing these SpaceX landings, such as the clip below.

A time lapse video of the May 27th launch was posted on Instagram: