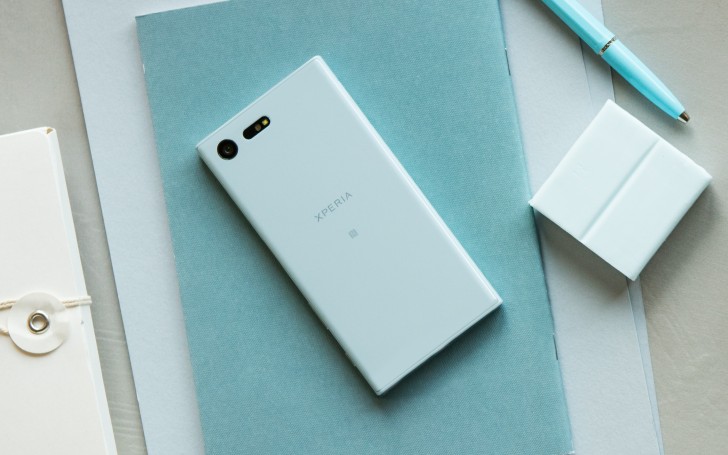 Tomorrow, Sony is holding a press conference at IFA 2018 where it’s widely expected to unveil its next flagship smartphone, the XZ3. But if you don’t feel like hopping on the livestream, there’s some good news. Thanks to a pair of major XZ3 leaks today, we have a solid idea of exactly what Sony’s new smartphone is going to look like, what’s inside, and most importantly, what a flagship smartphone in 2018 actually looks like if it doesn’t have a notch.

The leaks come from WinFuture‘s Roland Quandt, who has been providing a reliable stream of smartphone leaks this year. The images he got hold of appear to be press renders of the new phone in a variety of colors and from every angle, which is the gold standard of leaks — provided you can’t get your hands on a working phone, that is.

The most significant thing about the design is that Sony has clearly decided that the notch is a no, and gone instead with a screen with rounded corners and two significant bezels. Compared to the all-screen phones with notches launched last year and this year, it simply looks dated. Sure, there’s an argument for a design more like the Galaxy S9, with no notch but an extra-limited bezel, but having two chunks of device real-estate committed to stereo speakers seems out of line with consumers’ current priorities. The screen is reportedly a Panasonic P-OLED 2880 x 1440 panel, which is what we’d expect from a flagship.

Inside, there’s a Qualcomm Snapdragon 845 processor, according to both WinFuture and a leaked Geekbench benchmark. Again, no surprises: Snapdragon 845 with 4GB of RAM (what WinFuture is saying) is table stakes for a flagship, so no shock.

The final surprise from this leak is that Sony is sticking with a single-lens camera on the back, rather than going with the dual-lens or triple-lens setups that are becoming popular. Sony is a company famed for its imaging, particularly in sensors, so it’s not all that surprising that it’s staying with the technology it knows. However, sticking with a single lens means the phone won’t be able to pull off cool fake depth-of-field tricks like the iPhone X’s Portrait Mode.