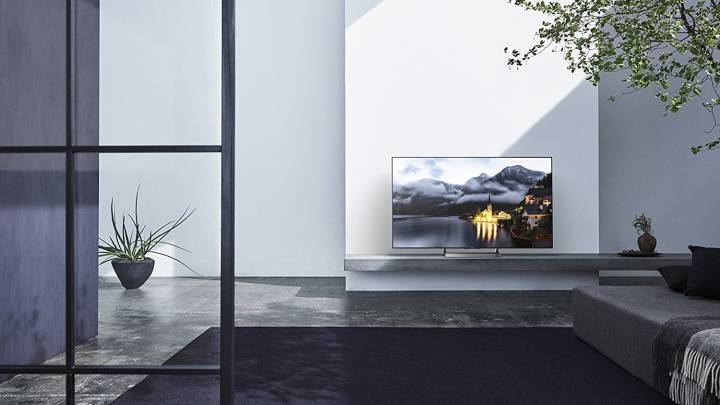 The final Press Day of CES 2018 is finally coming to a close, but not before Sony takes the stage for the last major press conference. We’ve already gotten our fill of exciting announcements from LG and Samsung, but Sony covers just as many categories as both of those companies, if not more. In other words, don’t miss this one.

Sony kicked off CES 2018 with a bang this year as the company took the wraps off of three new phones: Xperia XA2, Xperia XA2 Ultra and Xperia L2. While their specifications don’t stack up against the top phones on the market, Sony refers to them as “super mid-tier,” which is some impressively elusive marketing speak.

All that Sony is saying on its website about the event is that Kaz Hirai will be hosting it, that it begins at 5 PM PT/8 PM ET, and that the company will “unveil a new generation of Sony innovations.” But considering how massive Sony’s slate of product lines and branches is, we could see almost anything during the press conference.

That said, TVs will (as always) steal some of the spotlight. We also expect Sony to debut the Xperia XZ1 Premium, which would be the company’s first bezel-less smartphone. If the rumors are to be believed, the premium phone will have a 4K display, Snapdragon 835 CPU, 4GB of RAM, 64GB of storage and a 3,420mAh battery.

Sony Pictures and PlayStation will likely also be represented, though we aren’t sure what to expect. The good news is that we don’t have long to wait, as the press conference will begin streaming soon, and you can watch it here: