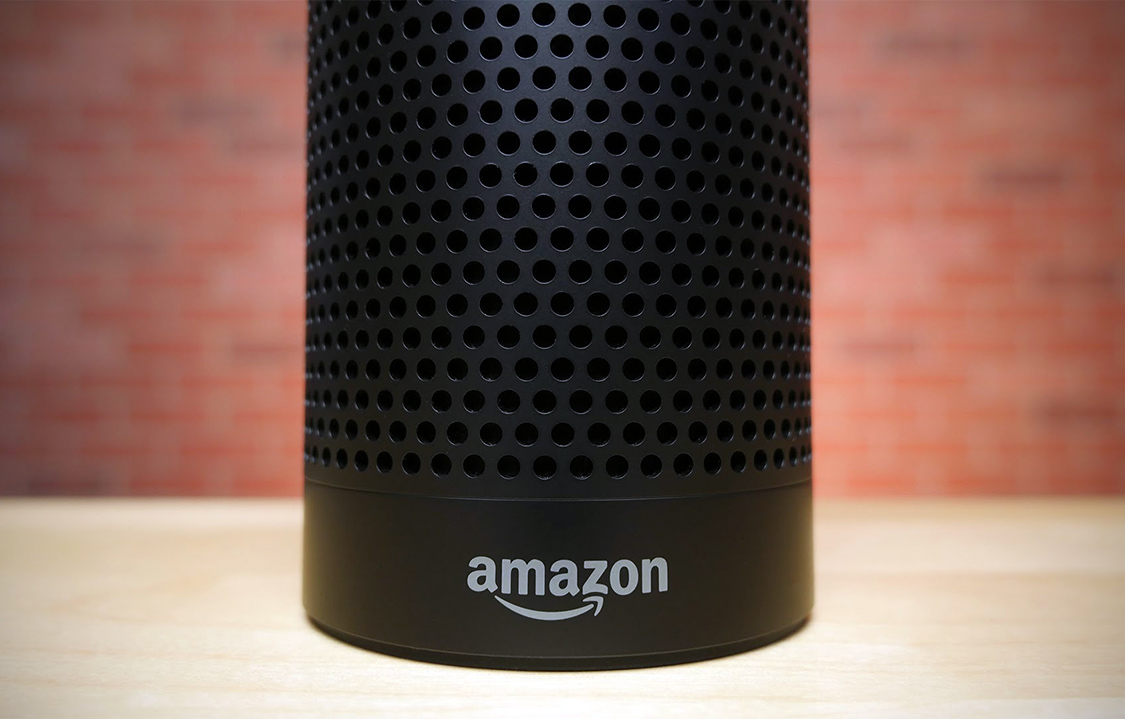 Smart speakers represent one of the next great battlefronts as the biggest tech giants race to capture new territory in the war for user attention — and, of course, advertising real estate. And while Amazon has been the far and away market leader in the category for some time, new research shows its dominance appears to be eroding.

The latest forecast from eMarketer predicts that next year, the user base for Amazon’s line of Echo speakers will for the first time slip to less than two-thirds of all US smart speaker users. Obviously, two thirds of the category is still a strong leadership position, but the trend line here for Amazon is nevertheless going in the wrong direction.

Looking at the category as a whole, it seems that a growing number of people are embracing the use of smart speaker technology. In the US next year, eMarketer is predicting that 74.2 million people will use one — a 15 percent increase over 2018. Additionally, more than 25 percent of the US adult population will be using one by the end of 2019.

Among other takeaways from eMarketer’s forecast: Amazon is also starting to face tougher competition in this space from an ascendant Google, which will capture 31 percent of all smart speaker users next year. Sonos One and Apple, with its HomePod, are likewise making inroads. So much so that Amazon’s market share is predicted to keep shrinking next year as well as the year after that, while everyone else sees gains.

Axios has more: “Amazon’s voice technology is getting clobbered outside the US, as Google and Chinese companies look to expand their voice footprints internationally. eMarketer notes that Amazon has managed to maintain its lead up to this point by brokering partnerships in which its voice assistant could be used on other premium speakers, like Sonos. But now other companies, like Google, are doing the same.”

As we noted earlier today, Amazon has also made some privacy-related missteps with Alexa, which also could play into the rise of its competitors.

Among other data points that eMarketer highlights, meanwhile: Smart speaker hardware sales in the US are predicted to hit $3.2 billion this year, which would be a 64 percent jump over the $2 billion seen in 2017. Also, e-commerce revenue generated via smart speakers is expected to jump to a whopping $40 billion by 2022.