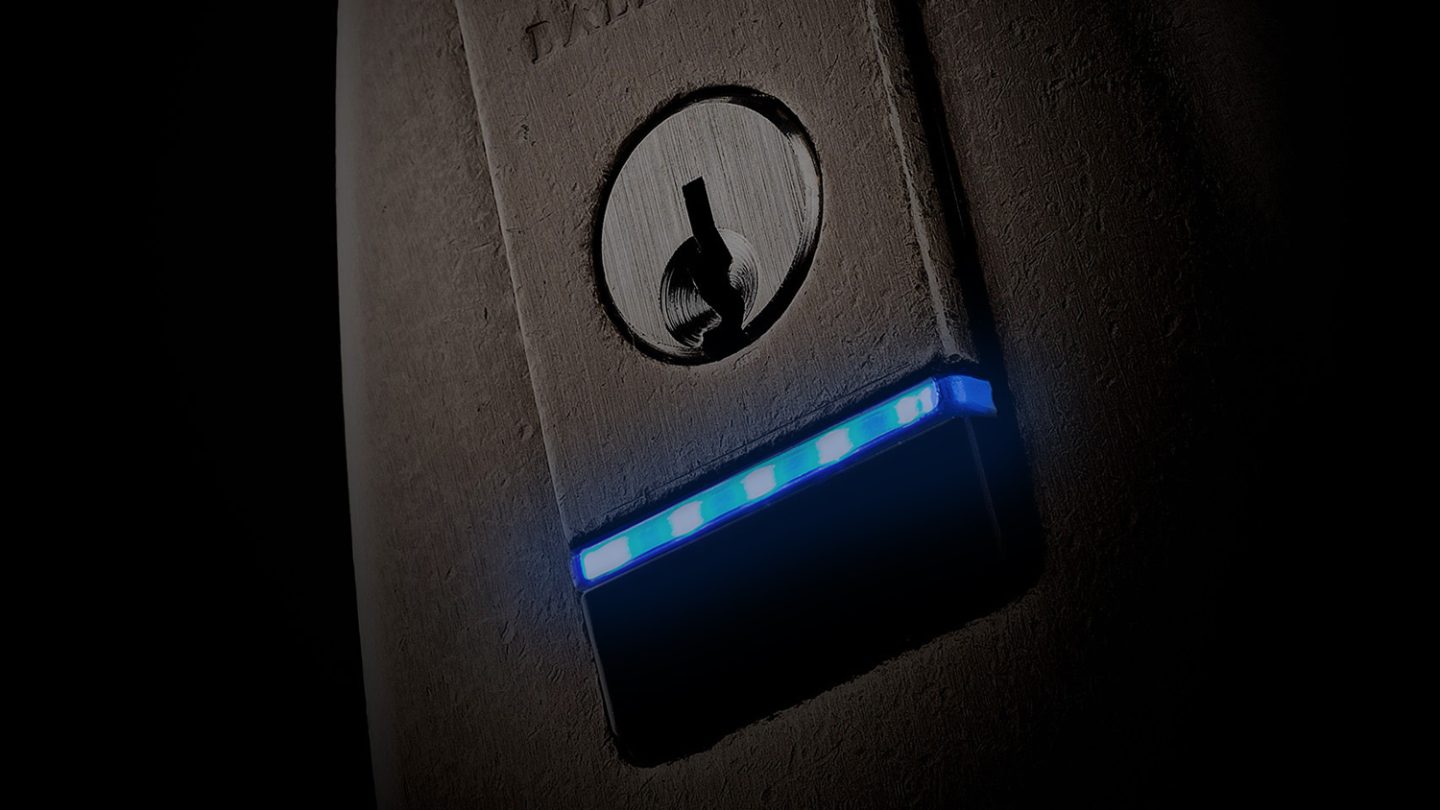 After a New York City apartment landlord installed a smart lock on the building’s lobby door, a group of tenants filed a lawsuit arguing they should be provided with something else instead — a physical key.

A group of five tenants of a Hell’s Kitchen apartment brought the suit at a time when Latch smart locks have been installed in some 1,000 residential buildings in New York alone, according to one report. In this case, the residents argued that the smart lock has the potential to create privacy concerns, saying that a landlord could use a smart lock to “surveil” and “track” tenants. Also, a 93-year-old resident of the building complained after the lock’s installation that he’s unable to operate it and started to feel like a virtual shut-in.

The case has been settled privately, so there’s no legal decision here that will set a precedent going forward. But as the statistic above indicates, this is not likely to be the last such flap as a result of advancements in the smart home industry outpacing general acceptance with the technology.

In this case, the landlord’s attorney reportedly tried to shoot down the tenants’ claims regarding privacy and ease of operability, pointing out that all you needed was a code to operate the lock if you didn’t want to use the companion app. The lock’s maker, Latch, has also said the mobile app that works in tandem with the lock doesn’t collect data to market to its users a la something like Facebook.

Still, residents of the apartment complex felt a measure of victory at the outcome of their case. Mary Beth McKenzie, a 72-year-old artist who’s lived in the building for almost 50 years, told the New York Post the whole thing was ridiculous and shouldn’t have happened in the first place. “It’s ridiculous that everyone is spending all this money to go to court just to get a key,” she told the tabloid back in March. “For 45 years I’ve had a key. And now, we can’t get keys.”

Not only did other residents express concern at the fact that an 84-page contract accompanying the lock’s app says that “any information collected through the Latch system goes to the building owner,” according to the Post’s account. McKenzie’s 93-year-old husband also doesn’t use a smartphone at all, so she said he was forced to use the stairwell since the smart lock controls access to the building elevator. Walking up several flights of stairs is near-impossible for him, which is why he said the installation of the lock made him feel like a shut-in inside his apartment.

Si Dhanak, Latch’s Vice President of Product, shared the following statement with BGR, noting that Latch was not a party to this litigation:

“We are pleased the parties — a group of five tenants and the building owner — have reportedly reached a private settlement to resolve their disagreement about entry methods to their building’s common spaces,” he said. “At Latch, we know people have personal preferences about how they access their homes. That is why Latch is the only smart access system that provides, at landlords’ discretion, three methods residents can use to enter common areas: our smartphone app, a door code, and a physical keycard.

“Also, all of our devices are compatible with mechanical keys. Our goal is to make life easier and more convenient, while never compromising the security and privacy of our users.”